Having last played Toronto's expansive Budweiser Stage in 2018, the local collective brought their show back to an intimate venue on Wednesday night with a return to the Danforth Music Hall, a venue last played by the band in 2005 upon the release of their landmark self-titled third album. Two albums and a handful of EPs later, not to mention more than a decade, BSS once again proved that their strength lies in their numbers and that their whole is greater than the sum of their parts.

Opening with the Brendan Canning-led 2010 anthem "Water in Hell," the band rolled full steam ahead through what would end up being a magnificently sprawling twenty-one song set list that touched every corner of the band's discography. While the set list leaned heavily on the recently released companion EPs Let's Try the After Vol. 1 & 2 as well as the 2017 Hug of Thunder LP, there were more than enough classic hits and deep cuts to keep everyone in attendance ecstatically engaged. Of particular note was the inclusion of the rarely played 2001 Feel Good Lost track "Passport Radio", the very first BSS song to feature the vocal talents of Ms. Leslie Feist, tonight executed effortlessly by newest BSS inductee and chorusVERSEchorus interviewee Ariel Engle.

A major theme of the evening was perseverance, both as a band and as a society, as bandleader Kevin Drew acknowledged repeatedly throughout the evening that the band's songs are intended to help their fans get through both the good and bad times, even when it seems like the only thing on offer is the latter. In a strangely prophetic way, Canning acknowledged that we may not have evolved as a society whatsoever in the last decade when he opened the evening with the exclamation "This ain't the kind of man I want to defend/ It's the year 2010." The more things change the more they stay the same, indeed.

By the last notes of the You Forgot it in People classic "KC Accidental," the sold out Danforth audience poured out of the venue in a sweaty euphoric bliss, a unique phenomenon that Drew coined earlier in the evening as the "Toronto Bar Mitzvah." Broken Social Scene are perhaps the most decidedly hometown band that this city has ever produced, and Drew himself acknowledges that BSS could not have sustained the last twenty years of music making without the support of the city that birthed them. In short, night one of this two-night residency felt more like a family reunion than a standard issue rock show.

Keep your eyes glued to chorusVERSEchorus for our forthcoming review of Night Two... 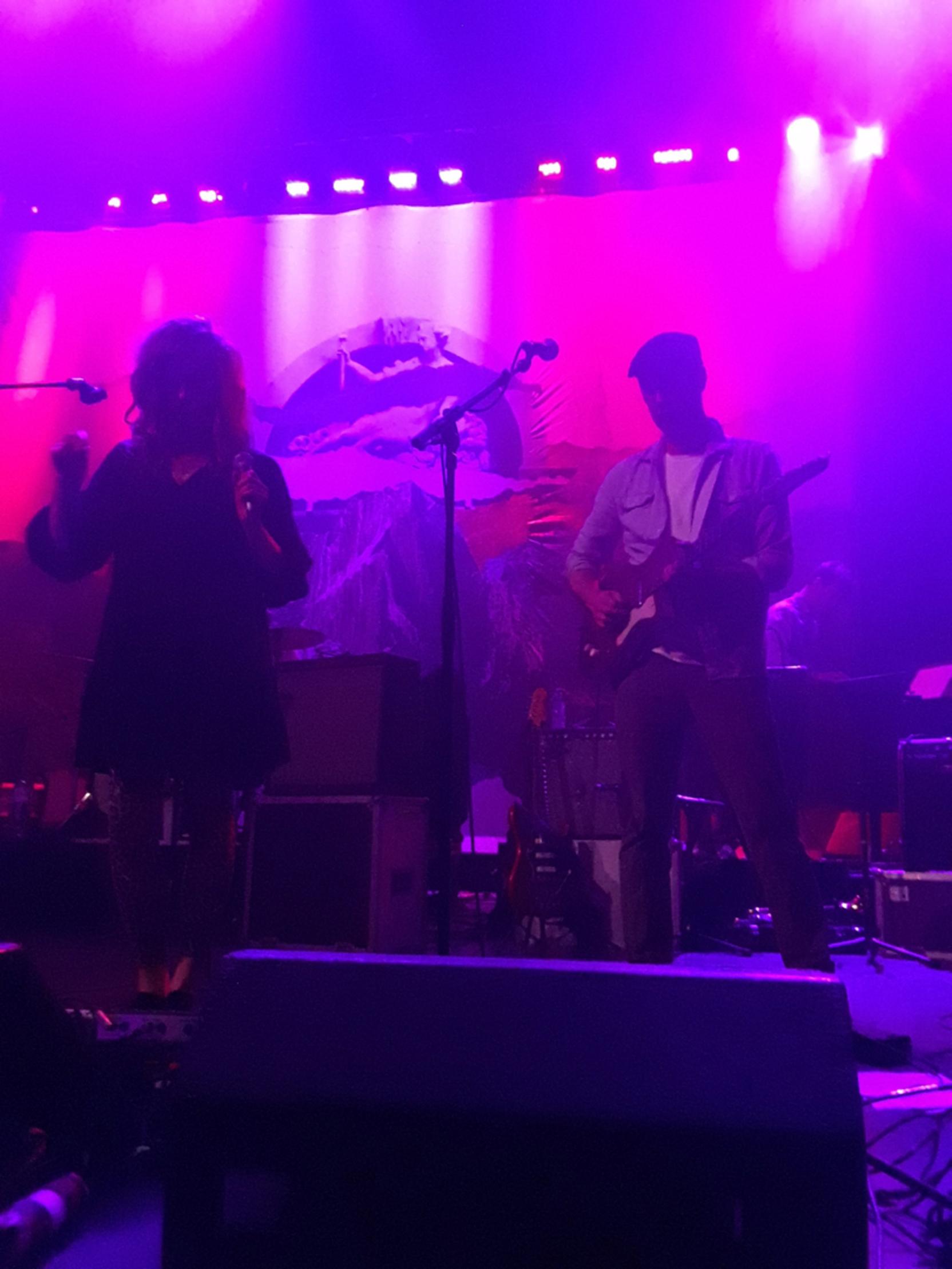