The Danforth Music Hall will probably never be the same! Last Sunday night, Swans head honcho, Michael Gira, conducted his crew of road warriors on an audio assault of the poor unsuspecting east end venue. Swans are currently on tour in support of their recently released new record, The Glowing Man, but the sad news is that this will be the last rodeo for this current lineup. Due to the lengthy nature of most of their recent songs, the setlist only consisted of seven songs but they spun them out into an almost two hour show. Of the seven, four came from the new lp (The Cloud of Forgetting”, “The Cloud of Unknowing”, “People Like Us” and “The World Looks Black.” “Screen Shot” from To Be Kind and “No Words / No Thoughts” from We Rose From Your Bed With The Sun Our In Head rounded out the brutally intense set from the seasoned vets.

The remaining Glowing Man tour dates can be found at younggodrecords.com 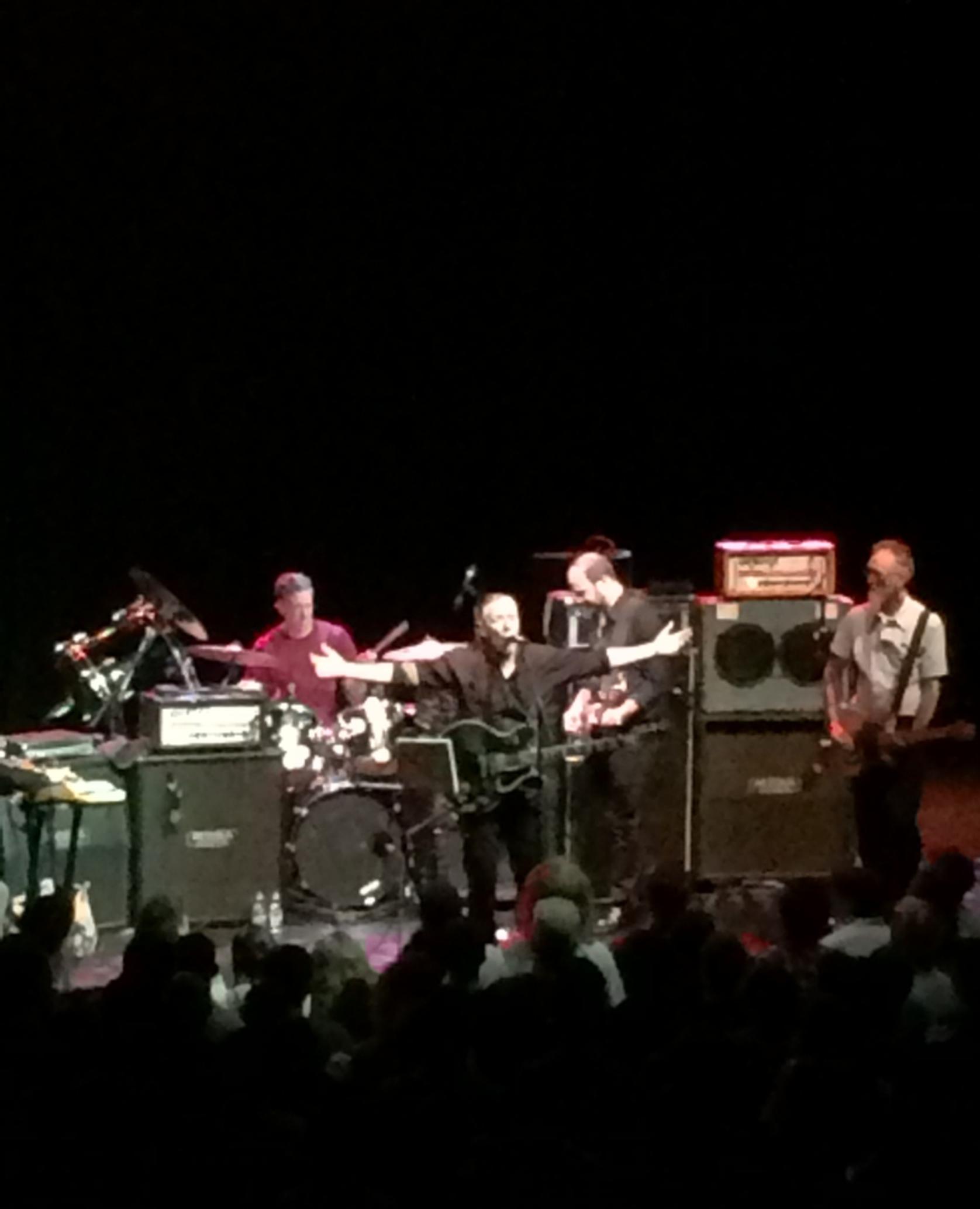