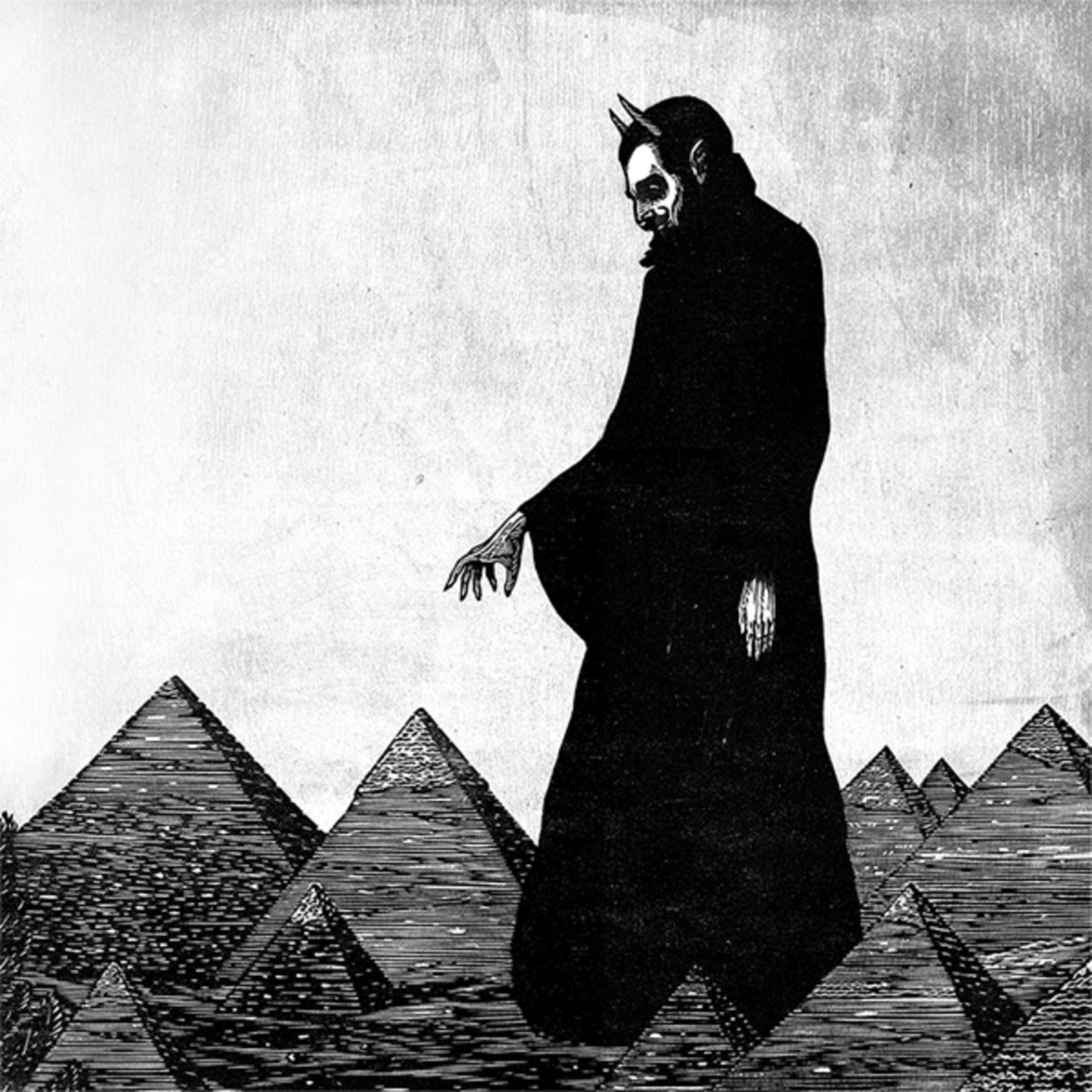 In Spades is the eighth studio album from Cincinnati, Ohio’s The Afghan Whigs and
their second post-reunion effort since reforming in 2011. Main Whig Greg Dulli
reconvened the band back in 2011 and they put out their first new record (Due To The
Beast) in sixteen years, back in 2014. Dulli has always stradled the line between rock
and R&B; recordings and shows have regularly featured covers of everything from The
Supremes to Frank Ocean...hell, they even played a SXSW show with Usher!

In Spades carries on that wonderful rock/R&B duality with relative ease; Dulli sounding
even more comfortable, back in his familiar Whig environs than he did on Due To The
Beast. Though it was a strong comeback record, if you were to lob a criticism at DTTB,
perhaps it suffered from the departure of original guitarist Rick McCollum; his sleazy
leads being as instrumental to the band’s signature sound as Dulli’s sinful vocals. The
loss of McCollum has been felt, but Dulli has opted to fill the void with a wall of sound
provided by the duelling guitars of Jon Skibic and Dave Rosser.

Lead single “Demon in Profile” sounds like classic Whigs ver2.0. The track visits all of
the reconstituted band’s strongest elements: keys, guitar bursts, horns, strings and a sly
vocal take by Dulli. Lyrically, Dulli seems to be wading in some troubled waters here: “All
over your body / This electricity / It was all that I wanted / Now it’s killing me.”

“Arabian Heights” and “Copernicus” both showcase a bigger sound than anything you
would have heard on earlier classic releases like Gentlemen or Black Love. “Arabian
Heights” utilizes programmed beats, slide guitar and a deep, concussive bass drum to
pummel it’s intent, while “Copernicus” relies on a fuzzed out guitar riff and Patrick
Keeler’s (he of Raconteurs fame) engaging drums.

All Afghan Whigs records feature a softer side to Dulli’s confident swagger and this time
out it’s “Birdland” and “Into The Floor”; the two tracks that bookend In Spades.
“Birdland” in particular stands out with it’s stunning, sparse arrangement that features
stop/start strings and horns while Dulli masterfully croons. Dulli’s vocals take centre
stage on “Into The Floor”, with blood curdling screams of “I remember you always this
way” lingering long after hearing them.

“Oriole” is right in the wheelhouse for the Whigs. A more subdued number than the ones
that came before it, “Oriole” may feature sweet cooing and lush strings but don’t let that
fool you...this is another dark song of regret from a band that has made a career out of
them.

Greg Dulli has had a long and storied musical career, even after the original demise of
The Afghan Whigs. Whether it’s been as part of The Twilight Singers, the Mark Lanegan
-aided Gutter Twins, or even his solo work, Dulli’s track record has been remarkably
consistent, but it’s The Afghan Whigs that will always be his true home. Dulli’s songs
have stood the test of time as musical fads have come and gone...when Kurt was
singing of teenage angst, Greg was covering The Supremes. When Creed wanted to
take you “higher”, The Afghan Whigs wanted to take you to the “crime scene.” This is all
to say that In Spades is a worthy addition to The Afghan Whigs catalogue, so go get it!