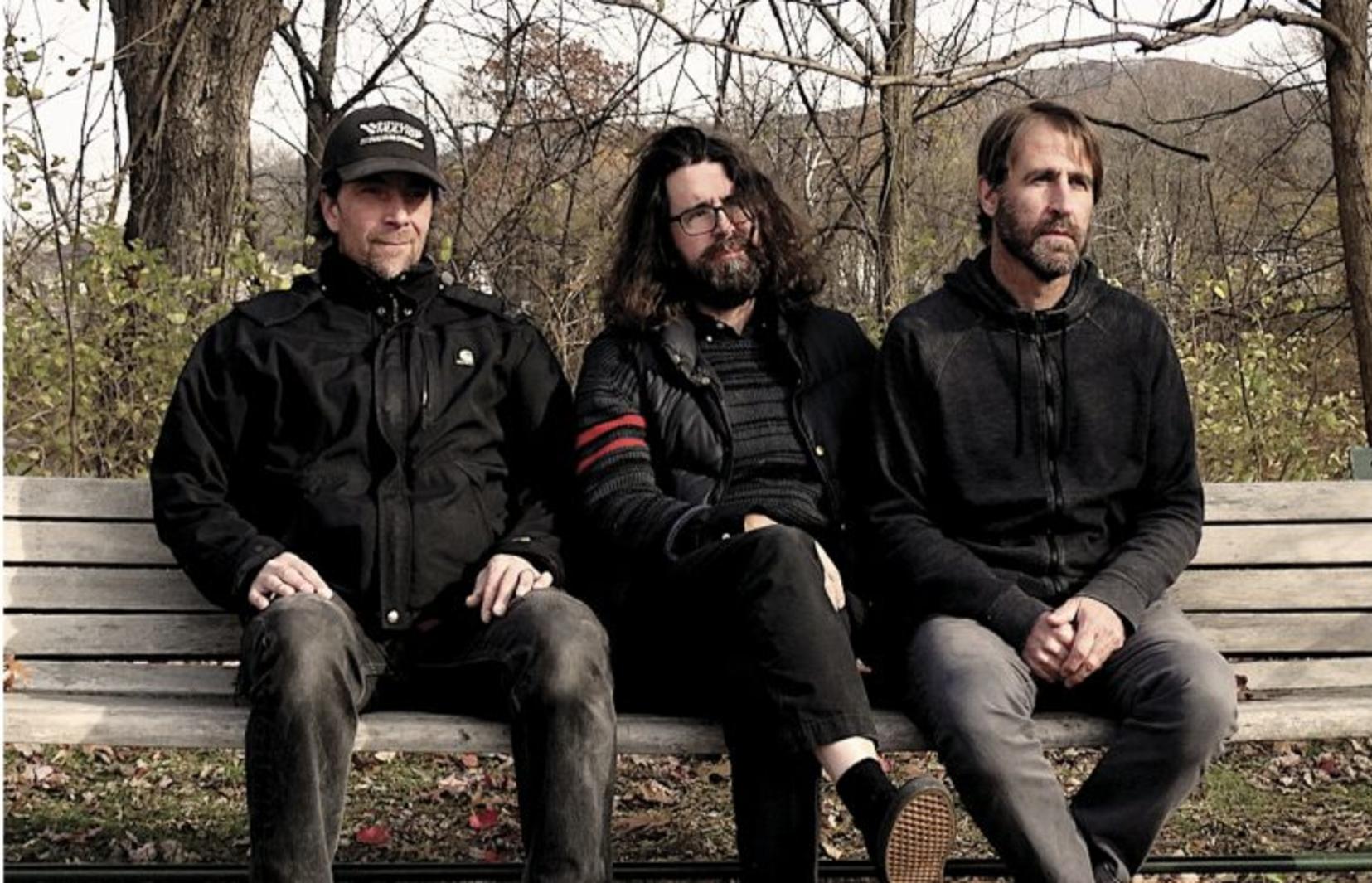 Indie rock heroes Sebadoh have announced a new album. Entitled Act Surprised, the LP is the
Massachusetts based band’s first in six years and was produced with longtime Dinosaur Jr
confidante Justin Pizzoferrato. After just one recorded long player for Joyful Noise, Act
Surprised will be Sebadoh’s first for Dangerbird Records, home to the likes of Swervedriver
and The Dears. The band’s lineup has remained intact since their last release (2013’s Defend
Yourself), so that means that Bob D’Amico is back behind the kit for Lou and Jason. In addition
to the new record, Sebadoh have also announced a lengthy North American tour…kickoff is on
May 22nd in Pittsburgh and runs through to July 19th in Birmingham, AL.

For a full list of tour dates and album pre-order info head over to sebadoh.com

Check out our interview with Jason Lowenstein here