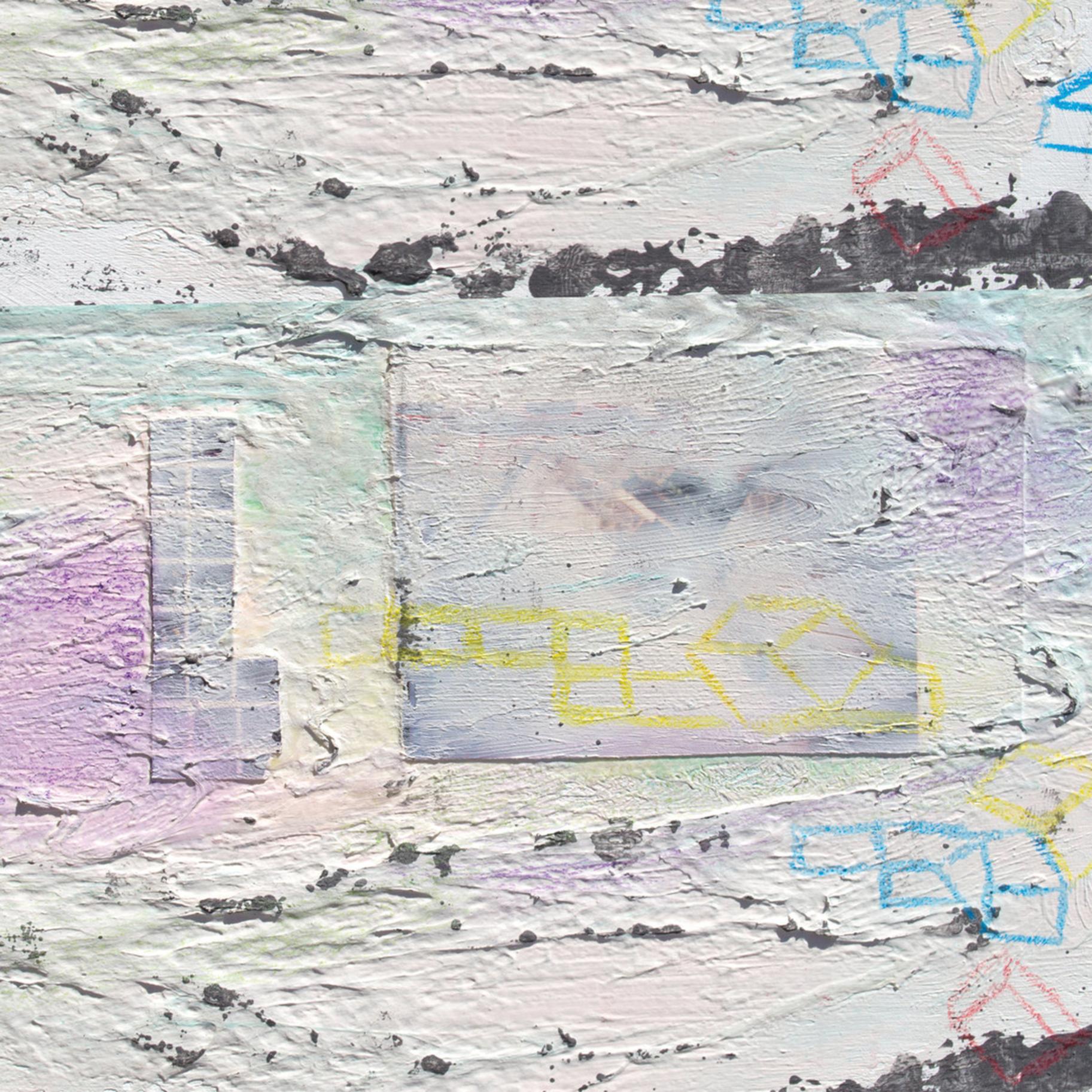 The Toronto collective, Broken Social Scene, has returned with their first new record in
seven years. Entitled Hug of Thunder, the new LP cements the rebirth of one of indie
rock’s most celebrated bands. The story goes that in the wake of the horrific attack at
Paris’ Bataclan Theatre in November 2015, a few of the band members reached out to
one another in an effort to console themselves and reconnect. After an initial bout of
touring, Kevin Drew and co. got down to the serious business of recording their first new
music since 2010’s Forgiveness Rock Record. The band set-up shop at The Tragically
Hip’s Bathhouse Studio with noted producer Joe Chiccarelli working the board after he
had hounded them for several years about making a new album.

Hug of Thunder, kicks off with the Feel Good Lost-era sounding instrumental “Sol Luna”
and then quickly seques into the the first single, “Halfway Home.” The boxes have all
been checked here; big choruses? yup; horns? hell yeah; multiple vocalists? of course!
“Halfway Home” has that epic, all-encompassing BSS sound that has made them
famous. A great start to their comeback.

“Protest Song” has Emily Haines take over lead vocals and things generally transition
into a more pop vein. Haines is singing about how “you’re just the latest in a long list of
lost loves” while the song takes a turn to a more muscular mid-section.
Hug of Thunder is full of genre switch-ups, which should be no surprise for a band with
as many musical personalities as BSS. “Skyline” plays as an atmospheric folk tune that
pulls at the heart strings with its group choruses. A new song that already sounds
nostalgic.

Newest member and wife of the band’s Andrew Whiteman, Ariel Engel gets a turn with
the exquisite “Stay Happy.” A duet with horns turns into an almost Tropicalia flavoured
funky groove. Engel weaves a languid and sexy vocal on top of a somewhat unique
sounding BSS.

She returns on lead vox for “Gonna Get Better.” She seemingly is singing of the state of
our world with a line like “things will get better / cause they can’t get worse.” Much like
“Stay Happy”, “Gonna Get Better” keeps things relaxed and care-free and uses beautiful
production to aid in a fully realized sound.

Feist gets one of the album’s highlights with the title track...a song that the band loved
so much, they felt compelled to name the album after. Brendan Canning’s bass walks in
lock-step with Feist as she seemingly sings scattershod recollections from childhood. It
has to be said that this song could easily have been a single from her new album, as it
has most of the earmarks of her current sound.

Much like Forgiveness Rock Record before it, Hug of Thunder largely aschews any of
the cool sound collages/instrumentals that made You Forgot it in People and the selftitled
record so enjoyable. Where’s the “Late Nineties Bedroom Rock For The
Missionaries” or the epic “Meet Me in The Basement?” Minor quibbles, but still.
In a world gone seemingly mad, what could possibly be a better tonic then a new
Broken Social Scene album? A band that celebrates friendship, love, sex and most
importantly, music, is a highly prized commodity right now!