PILE - A HAIRSHIRT OF PURPOSE

Friends, I have heard the future...and it is Pile! Led by the wildly talented vocalist/
guitarist Rick Maguire, the Boston-based quartet already has a dedicated fanbase but it
seems to be growing, seemingly by the minute. A Hairshirt of Purpose is the band’s
sixth studio effort, but really the fourth since Maguire morphed Pile from a solo act into a
proper band set-up with the addition of Matt Becker on guitar, Matt Connery on Bass
and Kris Kuss on drums. Since signing with the indie label Exploding in Sound and
releasing 2012’s Dripping, and subsequently, 2015’s You’re Better Than This, Pile have
been on a mission to win over the hearts and minds of willing rock fans with an
exhaustive touring schedule. Few bands can boast of the kind of word-of-mouth praise
that Pile presently reside in, but no one can argue that they’re more than worthy of it.

A Hairshirt of Purpose is very much a record caught in two worlds: an abrasive,
aggressive post-rock one and a subdued, distressed and sparse arrangement one. The
latter is the first out of the gate on the album opener, “Worms.” Sounding much like
Touch and Go Records favourites June of ’44, here Maguire and co. are content with a
dream-like repetitive guitar phrase and subtle percussion as he sings about how “It was
never supposed to happen to worms like you.”

Things get far more chaotic (and frankly, Jesus Lizardish) on “Hissing for Peace” and
the blood boiling, “Hairshirt.” Kris Kuss’ snare rolls relentlessly on “Hissing” while
Maguire and Becker’s guitars maniacally scroll up and down the frets. Lyrically,
“Hissing” is just as fascinating, however vague it might be...”But the spine’s just a
snake / That’s ashamed of itself / While leading a meditation on bad posture.”

Tracks like “Milkshake” and “Making Eyes” might be mellower musically, but they’re no
less harrowing lyrically. On “Milkshake” Maguire sings with that somewhat disaffected
howl about how “The throat starts to shrink / Every sense is leaving / And it never
crosses your mind to close your eyes.” On “Making Eyes” he sings: “I swear there’s an
albatross circling the house / And no one believes me” while a guitar gets gently picked.

On a record that is stacked with great songs, two stick out in particular: “Dogs” and
“Leaning on a Wheel.” The band pulls out all the stops on “Dogs” with violin-aided
drama in the verse and epic releases in the chorus. Another famous Boston band’s
quiet/loud dynamic has been used to full effect beautifully here and in multiple other
spots on A Hairshirt of Purpose. “Leaning on a Wheel” starts out equally subdued with a
moody guitar and a sad story that tells of “having a baby to the save the marriage that
we made up”, but ultimately “Leaning” transitions into another cathartic crescendo.

Pile definitely share characteristics of some of your favourite bands from the 90s. There
is a familiar Jesus Lizard churn; a Fugazi unpredictability; a Slint or June of ’44 mathrockiness, but there’s something here that none of those bands ever had...and that’s the vocal ability of Rick Maguire. Sure, Maguire can give you a David Yow grunt and scream
when the song calls for it, but more importantly, he possesses the ability (and the
passion) to really “go for it” vocally. His range can swing from an unbridled rage to a
disconnected slur in the blink of an eye and either way is captivating.

Pile’s profile has continued to rise with the release and tour for each new record and
there’s little wonder why. Sonically, the band seems capable of doing whatever they
want to do right now, and Maguire is more than adept at conveying just the right
emotional intonation for any given song. There surely could be no better time to jump
onto the Pile bandwagon...because I’m guessing some time soon that there won’t be
much room to do it. In a year of great records, A Hairshirt of Purpose is the best I’ve
heard so far! 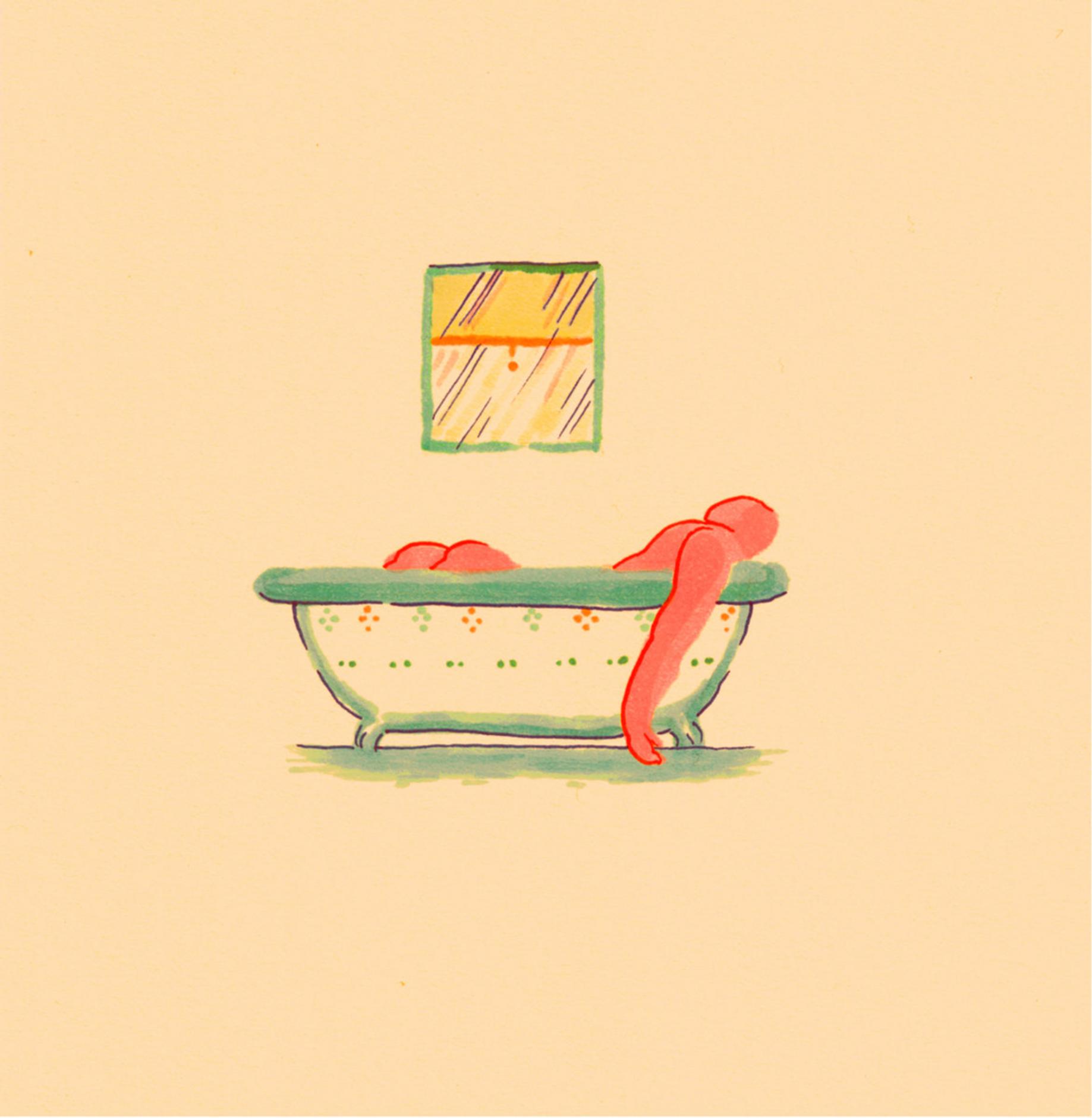