Boston bred vets (and favourites of ours) Pile have announced a new record. Entitled All
Fiction, the album drops on February 17, 2023 via Exploding in Sound records, and like 2019’s
awesome Green and Gray, was recorded by Kevin McMahon at Marcata Recording in New
Platz, New York in late 2021.

The band have shared a first single (“Loops”) in which it’s plain to hear where lead man Rick
Maguire wants to take Pile’s sound. Having long wanted to expand from the typical bass,
drum, guitar sound, Maguire has layered processed vocals, synths and loops into the mix,
creating a somewhat disorienting yet exciting new soundscape to work within. In a statement
he says, “I’ve been more drawn to recordings where it’s difficult to identify what’s happening. I
also wanted to use different instruments and recording techniques to highlight the songs,
rather than creating the visual of a band performing them.”

Pile released “In The Corners of a Sphere-Filled Room” and “Songs Known Together, Alone”
just last year, but the former was an album made up solely of moody instrumentals, while the
latter was a mostly live recording of reimagined older songs.

Check out our review of Green and Gray here 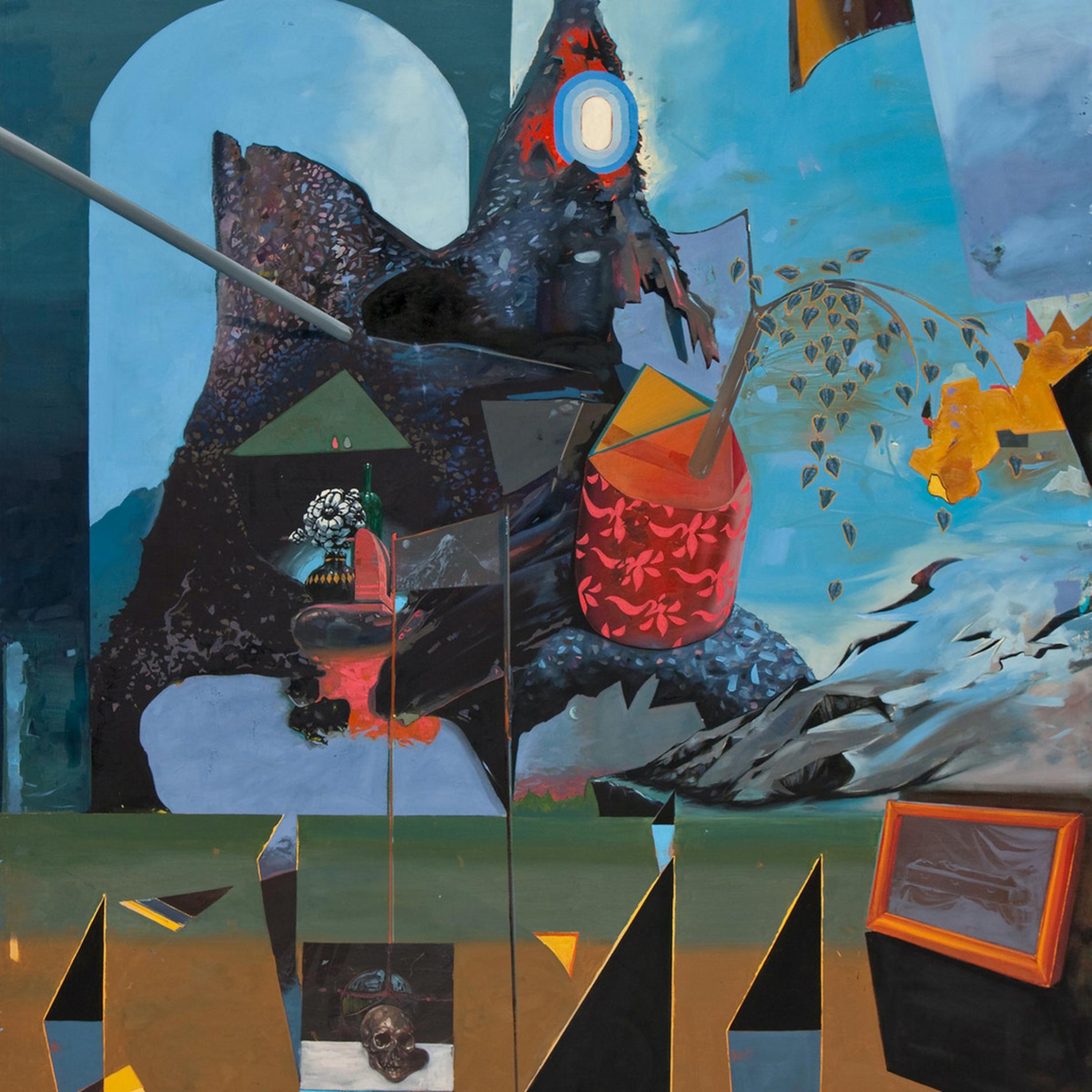