They say absence makes the heart grow fonder, so if that’s the case, then our hearts
have grown exponentially big for Chavez. Essentially, the New York quartet has not
been heard from since the release of their stellar sophomore effort, 1996’s Ride The
Fader. Sure, there have been a few shows here and there, even some high profile ones,
like the 2011 Portishead-curated All Tomorrow’s Parties, The Matador Records 21st
Anniversary show in Las Vegas and the hipster approved Pitchfork Music Festival, back
in 2012. And yeah, there was that Better Days Will Haunt You compilation that Matador
put out ten years, but where’s the new music, you ask...why it’s here in Cockfighters, of
course! The men of Chavez have all kept busy mind you: guitar and vocalist Matt
Sweeney just recently toured as part of the celebrated Iggy Pop backing band; he was
also a member of Billy Corgan’s post Smashing Pumpkins outfit, Zwan; you may have
have even caught him as the host on the excellent Noisey.com show, Guitar Moves.
Drummer James Lo has found work as a composer for contemporary dance; guitarist
Clay Tarver now works as a screenwriter (currently on HBO’s Silicon Valley) and bassist
Scott Marshall works as a film director.

It may have been twenty years since Chavez were riding the fader, but one listen to
Cockfighters should tell you that time has taken none of the edge off of this most vital
band. Granted, there are only three tracks on here and the whole thing lasts less than
ten minutes but so what: do you want quality or quantity? First out of the gates is “The
Singer Lied” and immediately you are hit with that familiar guitar interplay between
Sweeney and Tarver...with one of them seeming to be in drop D tuning. The riffs have
an eastern flavouring to them and they repeat at a rate that is hypnotic and groovy.

The second track is “Blank in the Blaze” and it’s no less engaging...it just has lesser
volume. Frankly, you could have told me that these were leftovers from Gone
Glimmering or Ride The Fader and I would think nothing of it. This might be selfish
reasoning, but Cockfighters is such a rewarding listen because everything sounds
exactly as it used to. Same four guys, playing the same instruments and even John
Agnello is back behind the boards twisting the knobs again.

“Bully Boys” closes out the proceedings and it’s a barn burner. James Lo is an absolute
monster on this thing (frankly, he is on everything they play) - playing the next
improbable fill as I’m still trying to work out the last. There are two things at play on most
Chavez tracks: the way Sweeney and Tarver’s guitars snake around each other and the
way Lo and Marshall find new and exciting paths between notes.

Yeah, Slint paved the path forward for tight angular rock to exist in the very early 90s,
but bands like Chavez...and June of ’44, Polvo, Shudder To Think and most certainly
Shellac have been instrumental in putting up the signposts along the way. Who knows if
Cockfighters is the buildup to a full blown LP or just simply a one-off done by four
friends on a long weekend, but it ranks with their best work and I can’t stop playing it!
More please! 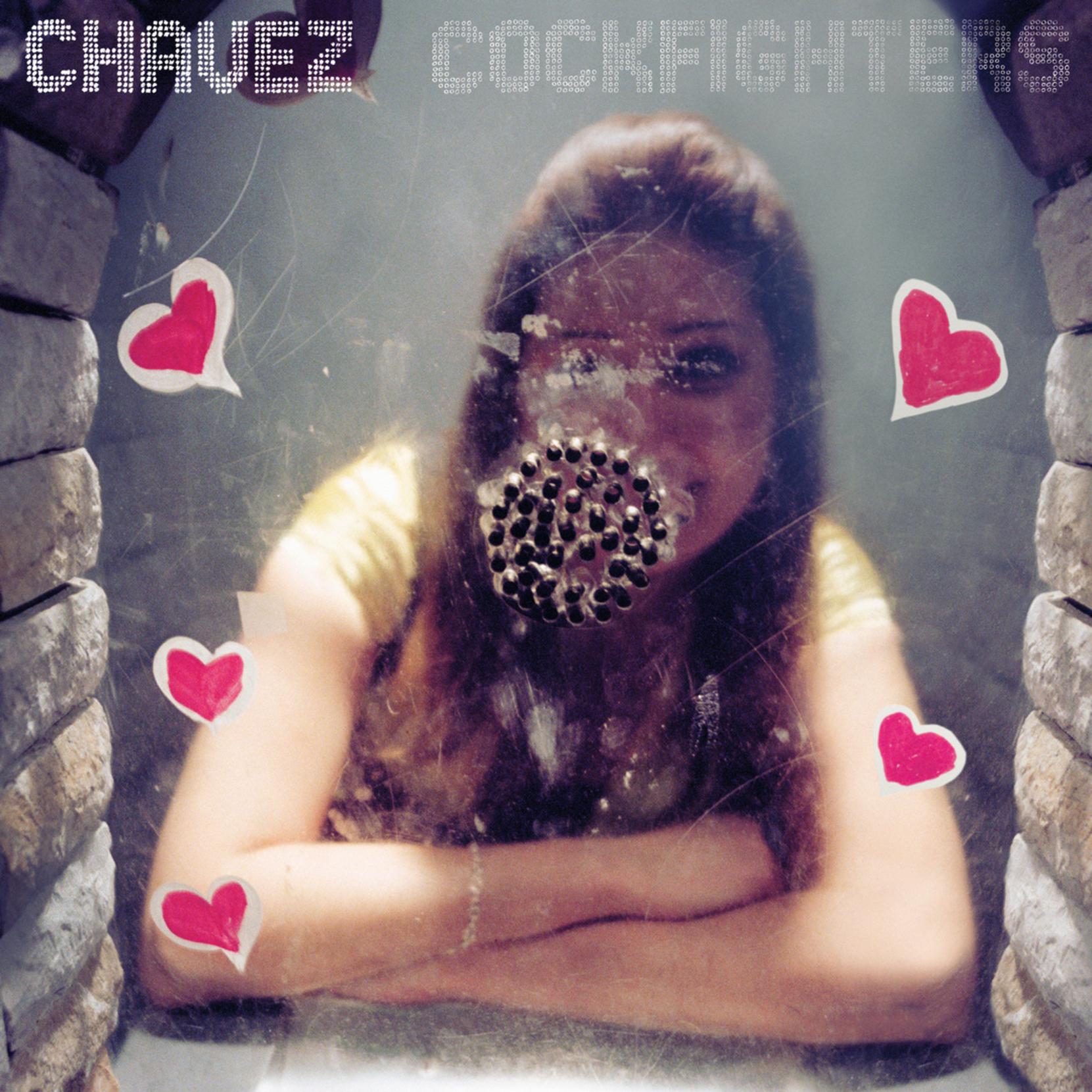