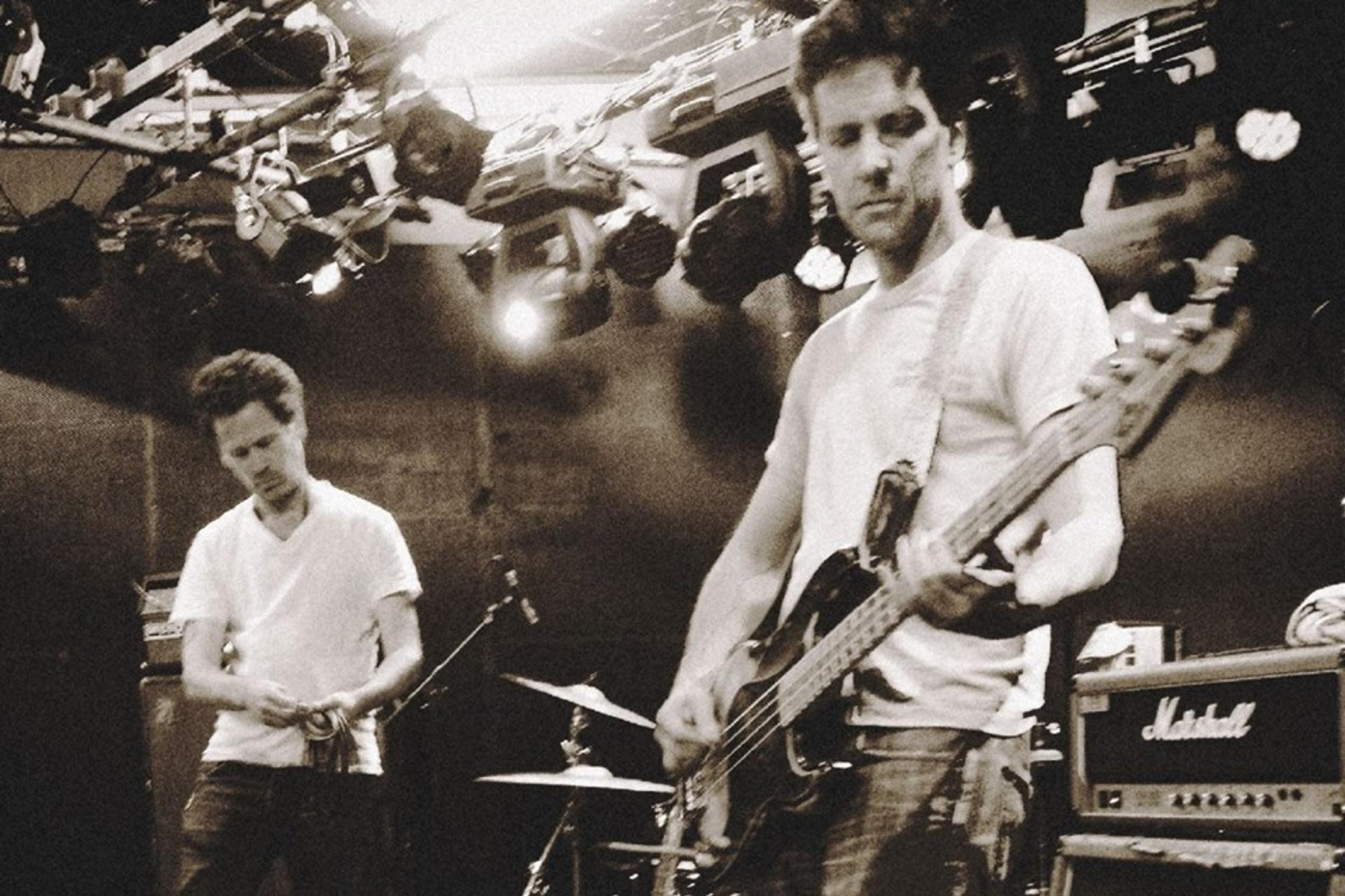 Former Touch and Go Records darlings…and chrousVERSEchorus favourites, Girls Against Boys, are booked to play Riot Fest Chicago September 16th. Though the band are still quite active on the European touring circuit, they have only played a handful of U.S. shows since releasing The Ghost List ep back in 2013. So make sure you get your ass out to Douglas Park in September!