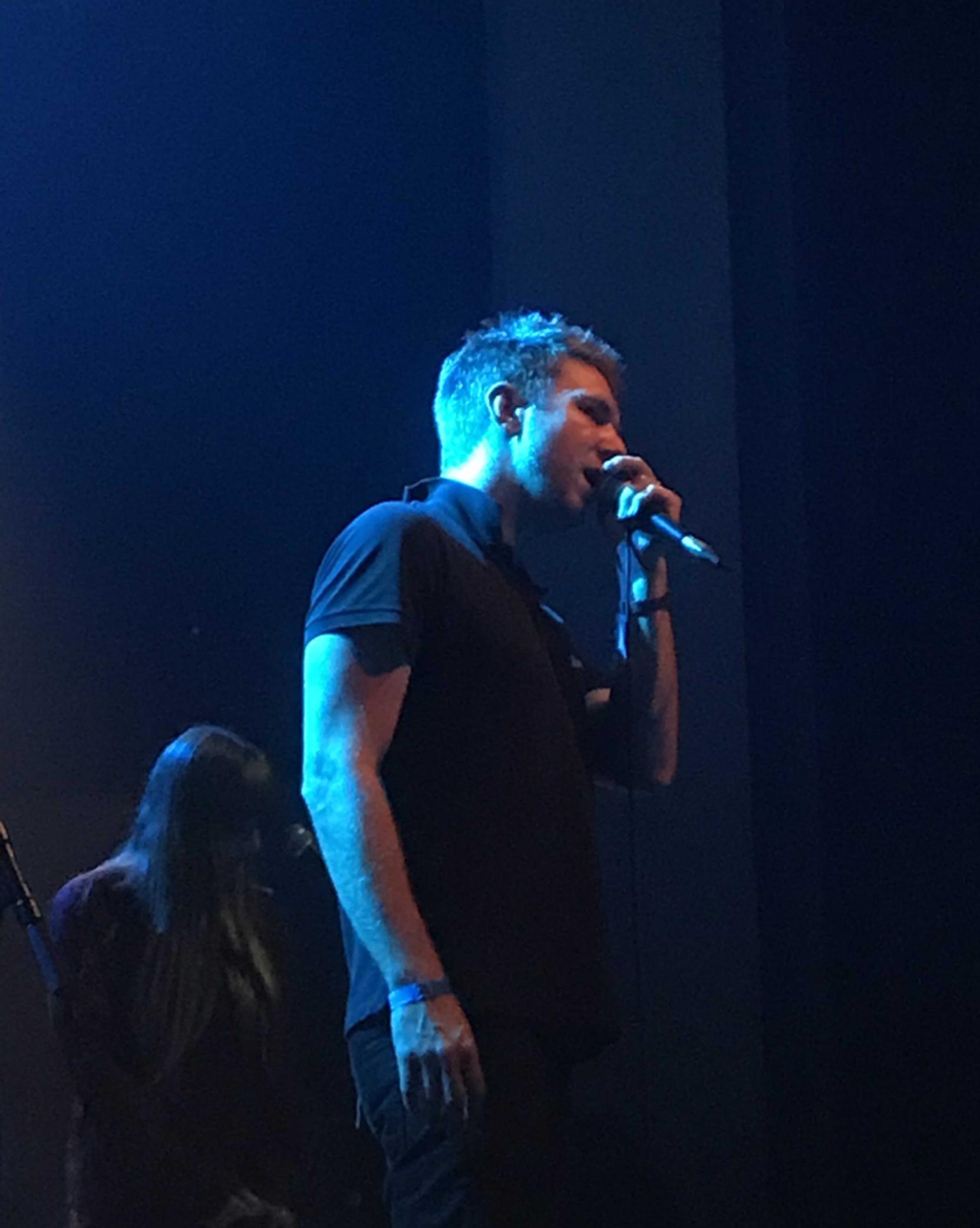 The relentless touring machine, otherwise known as Hamilton Leithauser, was back in
Toronto on Monday night for his second show this year and biggest headlining gig in the
city to date. This man’s work ethic is nothing short of sensational; since The Walkmen’s
debut in 2002 there has rarely been a year when Leithauser didn’t make at least one
appearance in our fair city. Since we already reviewed Leithauser’s February show at
The Opera House, I won’t risk repeating that same positive write-up here, but I will say
that it was another captivating performance from the Brooklynite, with his full-throated
vocals front and centre and his deft band adding just the right elements. This show
shared virtually the same set with the Opera House gig, which was essentially a top to
bottom airing of last year’s I Had a Dream That You Were Mine, the collaborative album
with the ex-Vampire Weekend man Rostam Batmanglij. Aside from that record’s
material, Leithauser reached back to his debut, Black Hours, for “Alexandra” and “I
Retired”, while he took “Proud Irene” and the Will Oldham cover “Trudy Dies’ from his
Dear God LP. Needless to say it was another typically great performance from
Leithauser. This reviewer has had the privilege of seeing him solo and with The
Walkmen a combined ten times and has never been left wanting!