September 2009 was the last time Boise, Idaho legends Built to Spill had graced Toronto with their presence…until last night that is! These road warriors have literally played hundreds of shows in the interim, but have only gotten around to releasing a new album this past spring; the stellar Untethered Moon. The band has picked up a new rhythm section since we last saw them; Steve Gere and Jason Albertini joining main man Doug Martsch and irreplaceable guitarists Jim Roth and Brett Netson. Their latest tour has brought them to historic Fort York as part of TURF (Toronto Urban Roots Festival).

By 5:00pm a very healthy crowd had assembled at the West Stage to hear another classic set from one of modern rock’s finest acts…and BTS did not disappoint. As always, their set consisted of songs from seemingly any album they wanted to touch on. They opened the set with an epic near ten minute rendition of You In Reverse’s “Goin’ Against Your Mind.”

The band trotted out three tracks from Untethered Moon…the two singles: “Living Zoo” and “Never Be the Same”, as well as the guitar feast of “So.” They all sounded as though they had been in the setlist for years

Fan favourites “Carry The Zero” and “Sidewalk” off of 1999’s masterpiece Keep It Like A Secret were warmly received and beautifully played…as were “Distopian Dream Girl” and “Stab” from 1994’s There’s Nothing Wrong With Love. It is absolutely phenomenal to watch how the three guitar attack of Built To Spill works live. No doubt it is something special to witness Martsch wield his guitar hero greatness, but you have to be equally taken by the subtle textures that Netson and Roth add to the songs.

Never ones to shy away from covers (hell, they have been known to play a full show of them), on this evening they decided to end with a mesmerizing performance of The Smiths’ classic, “How Soon Is Now?” The song gives another chance for Built To Spill’s six string splendor to shine with Martsch handling the instantly recognizable shimmer effect, Roth the sliding riff and Netson everything in-between.

It was maybe slightly disappointing not to hear anything from one of my all-time favourite records, Perfect From Now On…but that’s my problem, not there’s! Having one of modern rock’s finest bands play in an urban oasis amidst the typical chaos of downtown life proved to be an unforgettable evening! 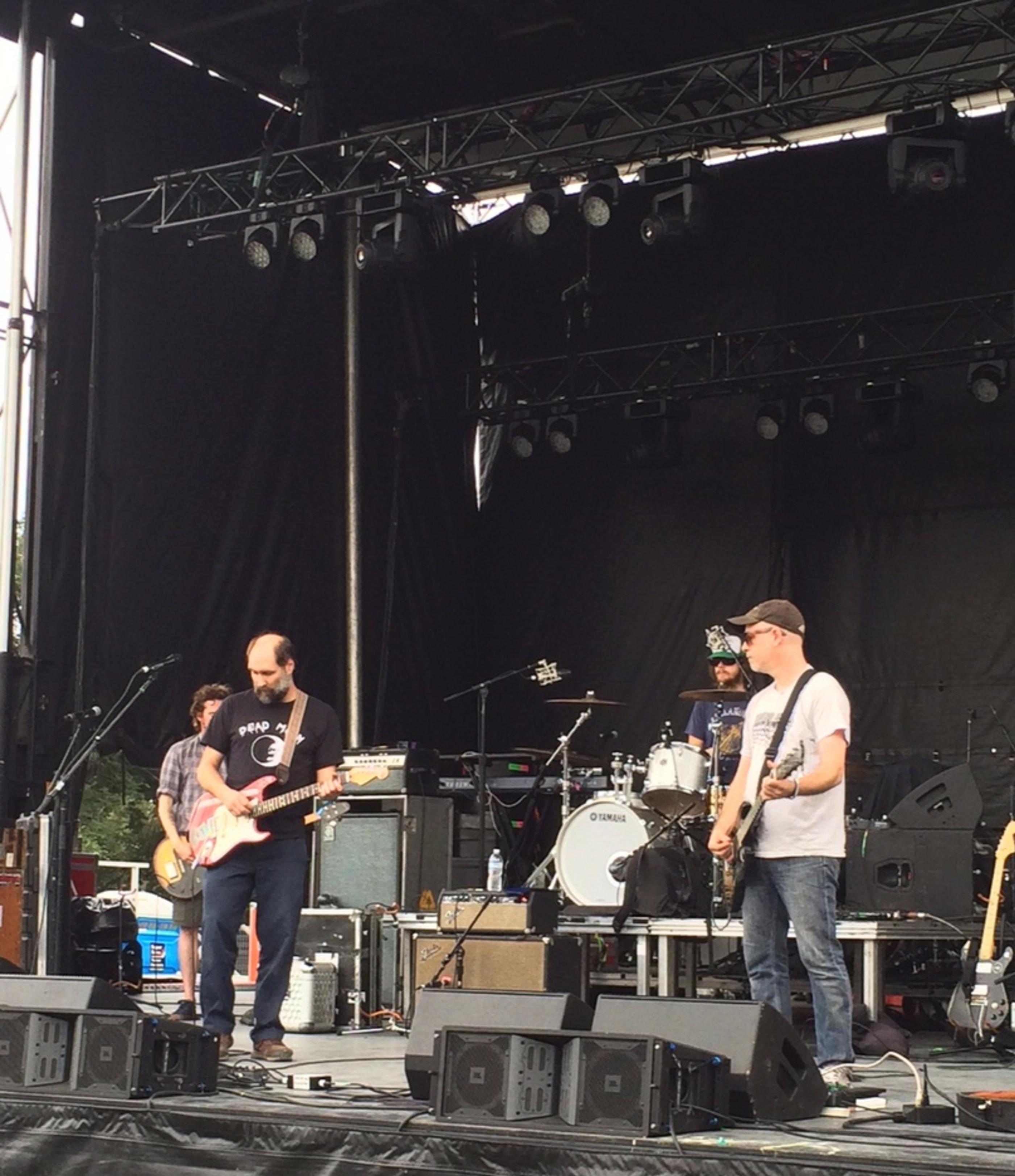