Lou Barlow is a busy guy! When he’s not throwing down some fuzzed out Rickenbacker bass
for Dinosaur Jr or releasing and touring behind his more sensitive solo material, Barlow can
usually be found as one third of the indie rock legacy act Sebadoh. The band, which also
includes founding member Jason Loewenstein on bass and guitar, and since 2011, Bob
D’Amico on drums, took six years between releases but they’re back with the freshly issued LP,
Act Surprised.

As a cost-cutting move, the band are acting as their own road crew for this tour, so it was a
great pleasure wandering over to the merch table and getting the chance to meet Barlow in
person, a man who’s music I have been listening to for some twenty-six years.

After a somewhat unremarkable set from a solo Eleanor Friedburger, who also just happens to
be ex-bandmates with Loewenstein and “D’Amico in The Fiery Furnaces, the no frills Sebadoh
dudes took to the stage in their typically unassuming way and got down to the simple business
of showcasing a whole whack of Act Surprised to the sold out Horseshoe Tavern.

The Massachusetts bred trio leaned hard into the new LP during much of the first half of the
show; they played the Barlow singles “Celebrate the Void” and “Sunshine”; they played the
Loewenstein singles , “Raging River” and “Stunned” and just about everything in-between too.
All of it sounding engaging and vital.

As anyone would expect at this point, the Barlow material is the more contemplative and
reflective, both lyrically and musically, while Loewenstein wastes little time in going straight for
your jugular. Even though Act Surprised is a rock record through and through, Barlow’s material
is always going to be tamer then Loewenstein’s and that can be heard in songs like
“Medicate”, “Sunshine” and “See Saw”…all of them up-tempo and hooky as hell, but certainly
far more mellow than anything Loewenstein writes.

As for the aforementioned Loewenstein, when it was his turn at lead vocals and guitar he
ripped right through the new rockers “Stunned”, “Raging River”, “Phantoms” and “Follow the
Breath.” Each one played with an intensity and energy that was undeniable and typical for
Loewenstein.

The trio repeatedly gushed about being back in Canada (Loewenstein’s Rickenbacker bass
even sports a Maple Leaf on the back of it) and the feeling was clearly mutual. The crowd’s
response was equally enthusiastic to anything the band played off of the two newer records as
it was to classics like “Beauty of the Ride” or “Not a Friend.”

After the immensely enjoyable main set was complete (which featured almost all of Act
Surprised), the band came back with a crowd pleasing encore that was an awesome homage
to one of the finest indie rock records of the 90s, Bakesale. The edgy accessibility of “Magnet’s
Coil”and “Rebound”; the frenetic 2 minutes of “License to Confuse”, and the nostalgia-laced
“Skull” are all obvious examples of why that record is so revered.

I’ve been fortunate enough to have seen Sebadoh in three different decades now, but I’ve
never seen them this focused and consistently brilliant! Barlow must have the magic touch,
because he is currently part of two alternative rock’s most beloved and enduring acts, but he
has seen both of them thrive in their post-reunion state…I’d say it was time for a Folk
Implosion re-boot! 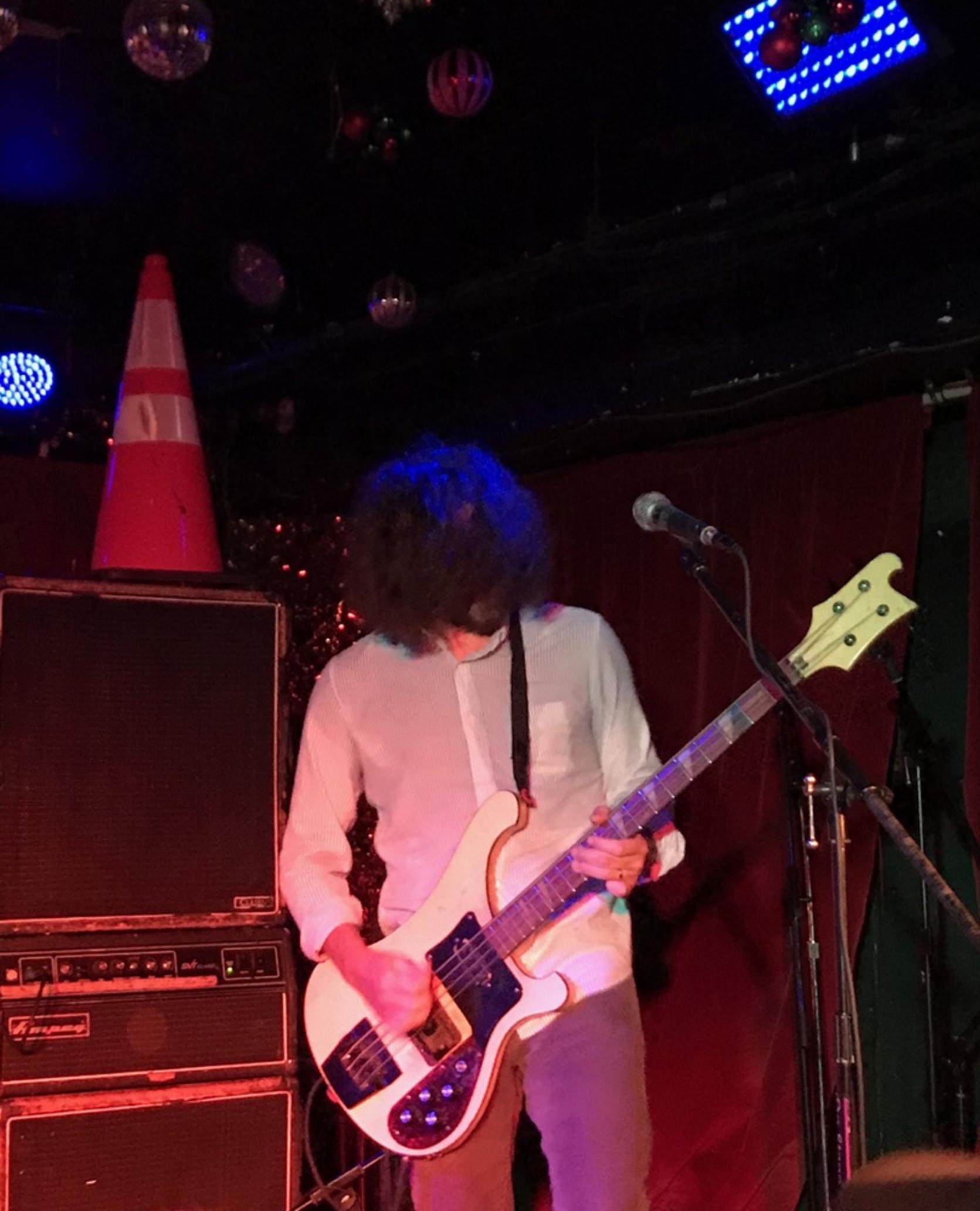