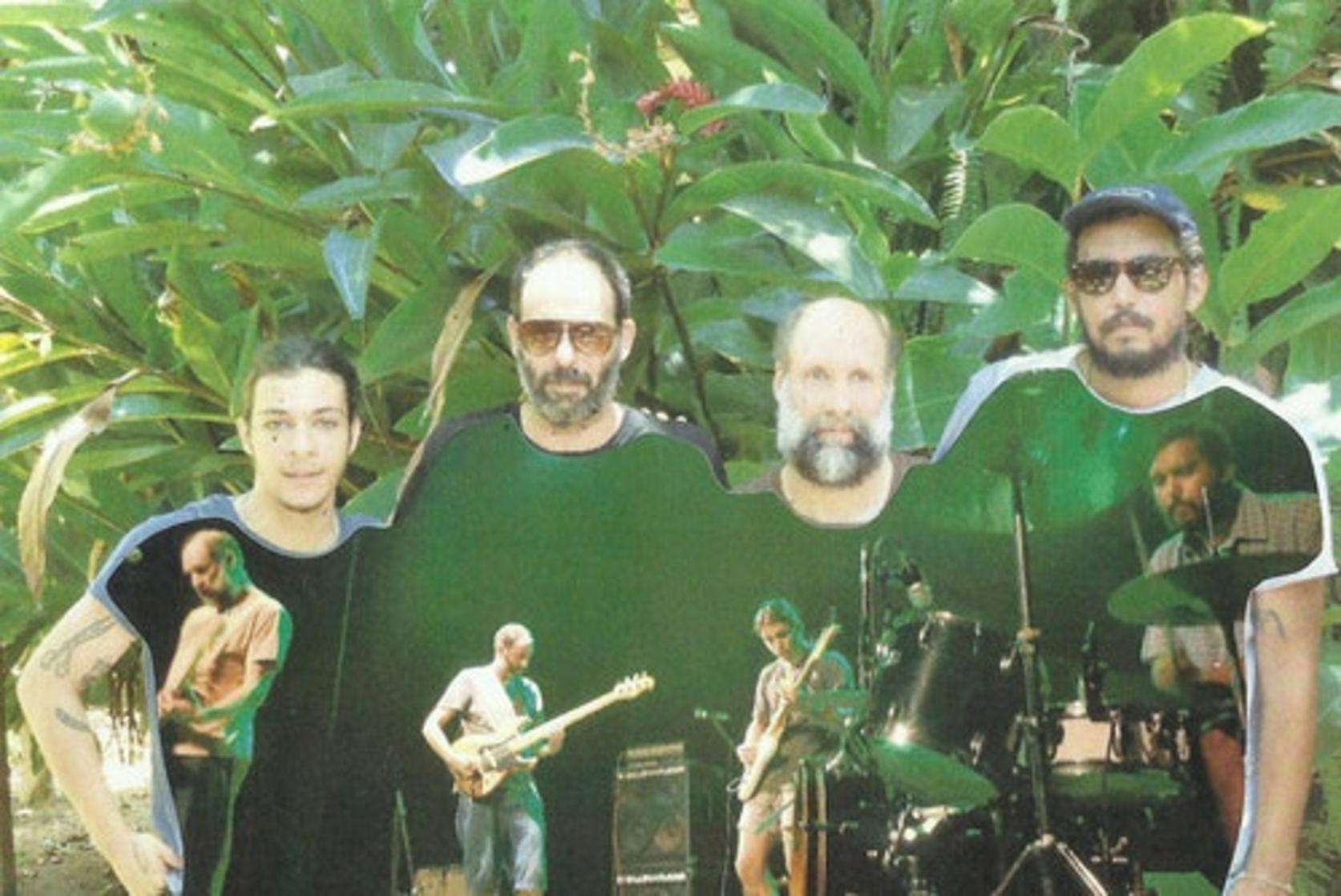 BUILT TO SPILL ANNOUNCE KEEP IT LIKE A SECRET ANNIVERSARY TOUR

Twenty years ago, Boise, Idaho rockers Built To Spill released one of their seminal records…
and a record that proved to be one of the better ones of the 90s. Keep it Like a Secret was the
band’s second effort for Warner Bros. and it helped to establish them as one of the major
players in alternative rock, as it followed, what I believe is their career-defining album, Perfect
From Now On. Well, in honouring Keep it lIke a Secret’s greatness, Built To Spill is heading out
on an anniversary tour that will see them playing the record from top to bottom and it will see
them hitting many ports of call along the way! The band will do both a European and a North
American tour; Europe kicks off in Dublin on April 28th, while North America getting rolling with
Minneapolis on June 26th.

The band’s last release was 2015’s most excellent Untethered Moon, so presumably they’ve
been hard at work on some new material…judging from a recent publicity photo, there seems
to be yet another lineup change, so stay tuned for more info on that!

Check out our review of Untethered Moon here