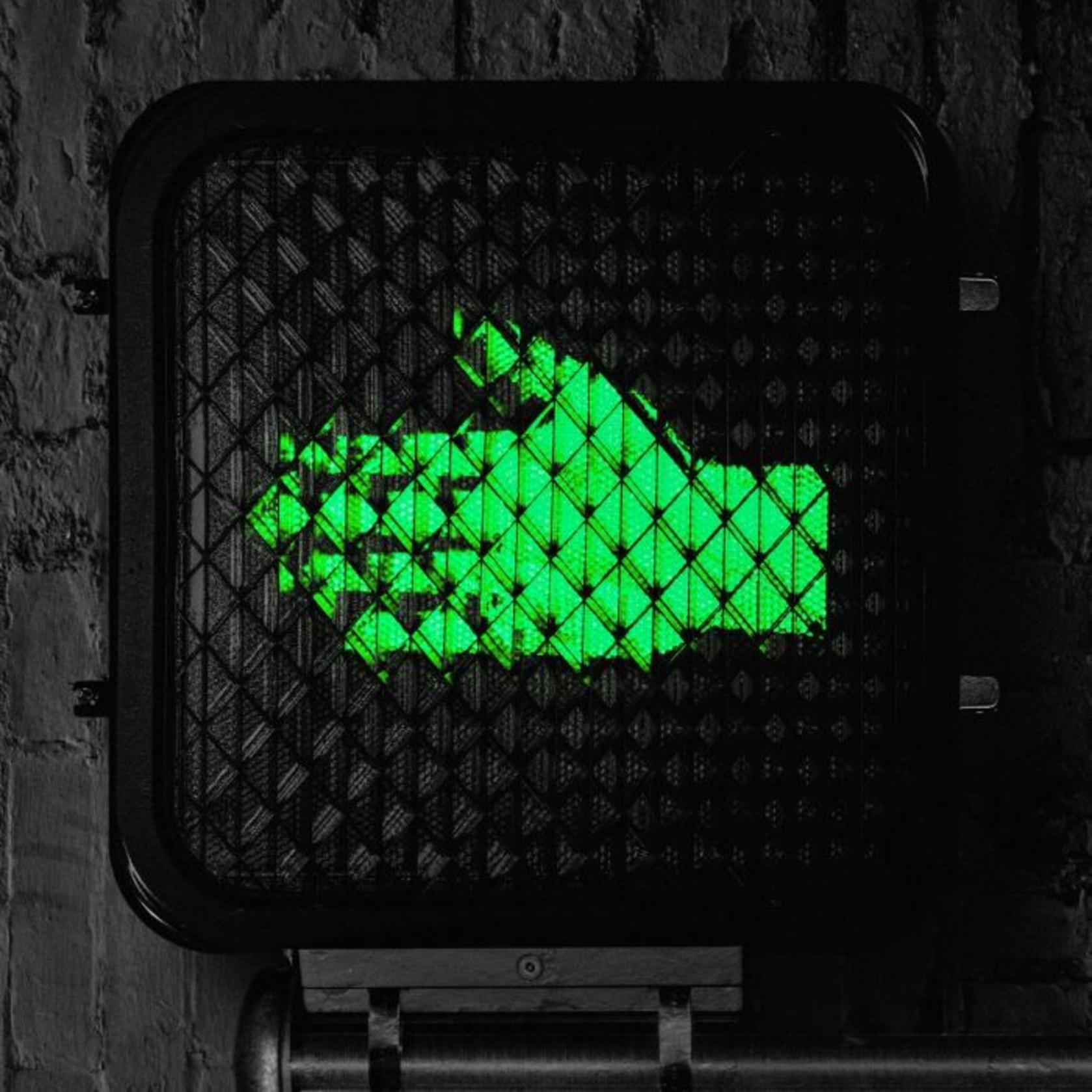 THE RACONTEURS - HELP US STRANGER

On their third long-player, Nashville's beloved Jack White/Brendan Benson led super-group The Raconteurs tap into every corner of the history of classic rock to produce their strongest and most concise effort to date. Entitled Help Us Stranger, the long overdue follow-up to 2008's Consolers of the Lonely sees Benson and White striking more of a balance between Benson and White's songwriting contributions, while at the same time allowing the rhythm section comprised of Jack Lawrence and Patrick Keeler more room to experiment with new sounds, namely through the use of bass pedals, synths, and unconventional drum configurations. Likewise, the presence of longtime touring member Dean Fertita is immediately more present on this record, bringing some of his Dead Weather/Queens of the Stone Age muscle to songs that might otherwise sound limp.

In many ways Help Us Stranger is a love letter to rock 'n' roll itself, with the album serving as a nod to the fact that the genre is on life support on 2019, a reality far removed from the genre's relevance back in 2008 when the band was still an active force within a thriving indie rock community. Album opener "Bored and Razed" pays homage to Benson and White's hometown of Detroit, acknowledging that nowadays they are "living with another," a.k.a. their adoptive hometown of Nashville. All the classic elements of Benson's power-pop can be found in the song's chorus, while White delivers his trademark squealing guitar riffs and ferocious vocal delivery during the verses. It isn't until "Help Me Stranger" that the band settle into their newly established shared-lead vocals, a quality that hasn't been prominent of previous Raconteurs albums. This song also features some of the more inventive instrumental interplay between Lawrence and Keeler, with song ending on a decidedly bass synth heavy note not heard since the last Dead Weather album.

Indeed, a common musical influence lurking throughout this album is the sound of both The Dead Weather and Jack White's solo work of the last decade, such as the instrumental breakdown on "Don't Bother Me," which immediately recalls the breakdown in the midsection of White's 2014 single "Lazaretto". The Raconteurs in 2019 are a considerably more musically evolved band in 2019 than they were in 2008, and in that respect the wait has been well worth it. Likewise, Benson has released three solo records over the course of the last decade and has further refined his already finely crafted songwriting, making his contributions all the more distinct from White's. Much like on previous Raconteurs outings, there are songs that are clearly Benson offerings ("Somedays (I Don't Feel Like Trying)", "Only Child"), and those that White has brought to the table, namely the Boarding House Reach outtake "Shine the Light On Me." Ultimately, the band shines brightest when these two disparate songwriting influences fuse into a singular force, such as on the standout album closer "Thoughts and Prayers." Like two old friends getting back together after a decade apart, Benson and White prove once again that the passage of time means nothing when the common musical history shared between the two runs so deep. Neither one may be living in Detroit in 2019, but this is definitely the best Detroit rock record to come out of Nashiville this year, born and raised.