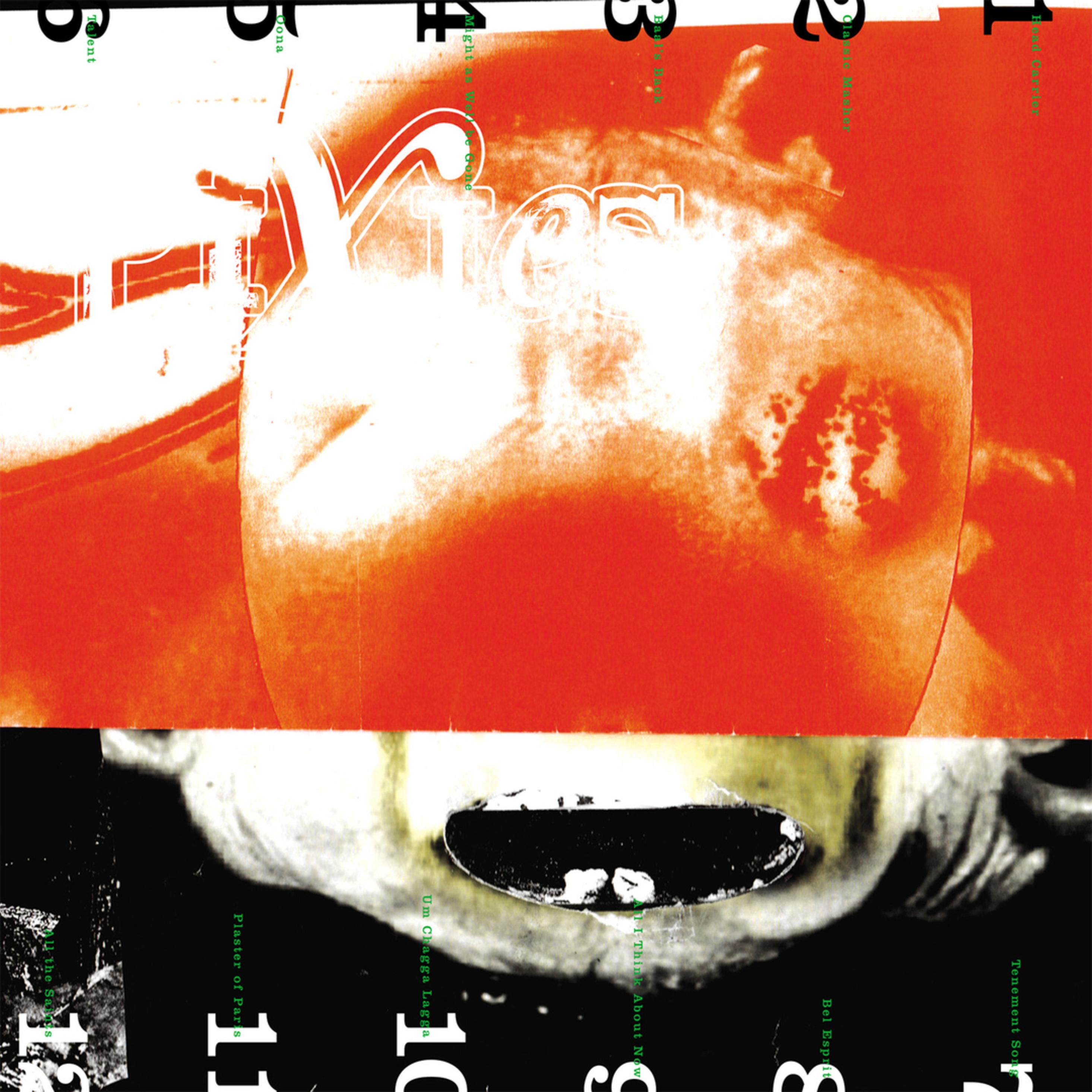 Pixies are in a no-win situation at this point. Starting with their debut in 1987, the band
defined what alternative music was going to sound like in the 1990s, and the ensuing
four years of album releases and touring cycles only furthered the case that they are
simply one of the most important bands in the history of modern rock. After the band’s
implosion in 1993 and then the ten year gap before the much ballyhooed reunion in
2004, the legend only continued to grow in both size and stature. When that reunion
tour finally did come to fruition, it seems fair to say that the band was quite taken aback
by the sheer hype surrounding their return. So, after numerous successful tours and
much hand-wringing, it was with very tentative steps that the band stepped back into a
studio in Wales to record, what would ultimately become, 2014’s comeback LP, Indie
Cindy. Of course, they famously parted ways with Kim Deal in the process of making
Indie Cindy, but with every cloud there is a silver lining...enter Paz Lenchantin! A veteran
of the modern rock circuit, Lenchantin seemed tailored made to fill the considerable void
left by Deal, and dare I say it...Pixies haven’t missed a beat!

So here we are, two years on from Indie Cindy and with Paz now on as a full-time
member, Pixies have returned with the new LP, Head Carrier. Recorded with producer
Tom Dalgety (the first time since Surfer Rosa anyone other than Gil Norton has been
behind the board) at RAK studios in London, the band has cranked out another twelve
tracks that vary quite radically in tone and temperament.

The title track seethes with a gritty intensity and dirty guitar that was seldom seen on
Indie Cindy. A grim story is told within: “Up the hill to have him killed / And he still hadn’t
died / He Talked awhile / Walked six mile / Down to riverside.” Though the guitar melody
struggles to rise above the distortion, it still sounds like an outtake of Surfer Rosa, and
it’s also our first introduction to Lenchantin’s backing vocals...a common thread
throughout the whole album. In fact, Paz is all over this record...and that’s a good thing”

“Classic Masher” is pure pop with the easy sing-a-long chorus of “he toot toots when he
likes the view.” Again, Francis and Lenchantin work hand in hand on the vocal delivery.

Things get thrashy in a “Something Against You” kind of way on the rocker, “Baal’s
Back.” Here, Francis is pushing his register as far as it can go, while Santiago attacks
his six-string with venom. In a similar vein, the awesome “Um Chagga Lagga” strikes a
rockabilly chord that reminds the listener of Surfer Rosa’s “Nimrod’s Son.”

The guitars work in glorious union on “Oona”, while Francis sings about pleading to “join
your band.” In fact, Francis and Santiago trade guitar lines effortlessly throughout the
entire album.

Head Carrier’s true centrepiece is the ode to Kim Deal, “All I Think About Now.” Using
the instantly identifiable riff and “oooh ooohs” from the now classic ‘Where Is My Mind”,
Lenchantin takes over lead vocal duties (the first time anyone other than Black Francis
has done so since Doolittle’s “Silver”) and sings Francis’ lament about how he wished
things had worked out differently between himself and Deal. The genesis of the song is
an interesting story in itself. Francis had asked Lenchantin to sing lead on a song, and
she in turn asked Francis to write a song about Kim. Lines like “If I could go to the
beginning / I would be another way / Make it better for today” touch on an unusually
sentimental tone for the typical Pixies tune.

So, look, much of what I had to say about Indie Cindy, I feel I have to reiterate about
Head Carrier: if you’re looking for Surfer Rosa or Doolittle, than go to your record
collection or go buy a concert ticket! Head Carrier is not the 2016 version of any of their
previous works. What it is, is a band that has found their creative footing again, and
slowly but surely finding a new path forward by being proactive and not pretending to be
something they were thirty years ago! Don’t dismiss Head Carrier simply because it’s
not Doolittle...let it stand or fall on its own merit.

Of course there are two very distinct incarnations of Pixies: The first was the genre-defying quartet of misfits who were responsible for four of modern rock’s finest records.
The second is a quartet of middle-aged musicians who have now spent a career in
music and are a just trying to to make albums that they can be happy with. Where Indie
Cindy was a somewhat tentative step back into the world of new music, Head Carrier is
strikingly more confident and assured.