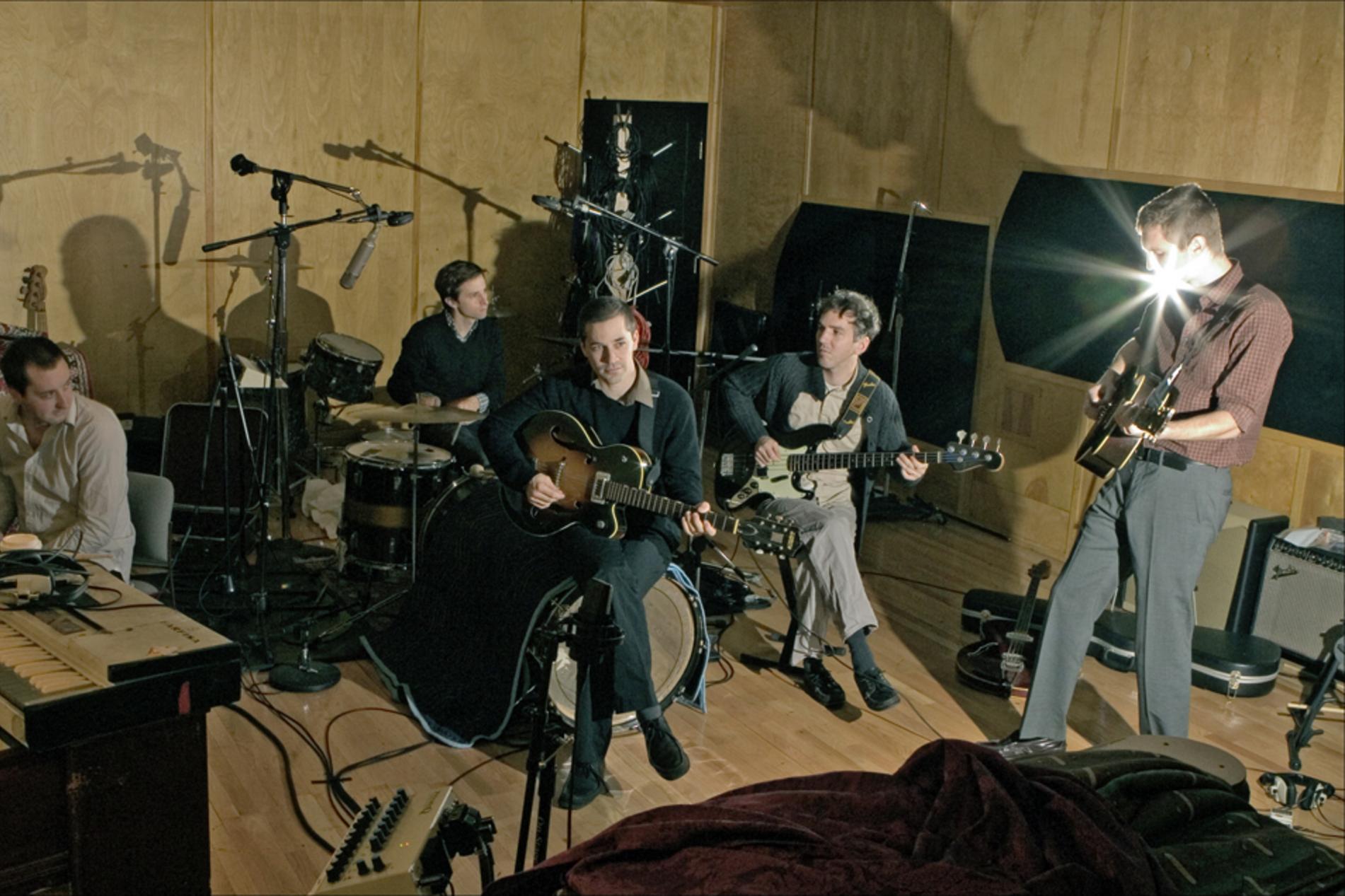 Let’s count this as an early Christmas present...The Walkmen, the New York City band birthed
out of the early 2000s rock revival scene have announced a series of shows set to take place
early in 2023. Though the band has been dormant since 2013 each of the five members have
kept extremely busy with their own projects. Lead singer Hamilton Leithauser has been the
most visible with his solo records (most of which feature Walkmen guitarist Paul Maroon), but
Walter Martin, Pete Bauer and Matt Barrick have all released numerous albums in their own
right.

There’s no word on whether this is all part of a larger reunion, but in a statement put out by
Leithauser, he says that a friend of their’s had recently sent them a clip of them playing at Irving
Plaza in 2003 and that it looked like a lot of fun, so they simply decided to play some shows
again.