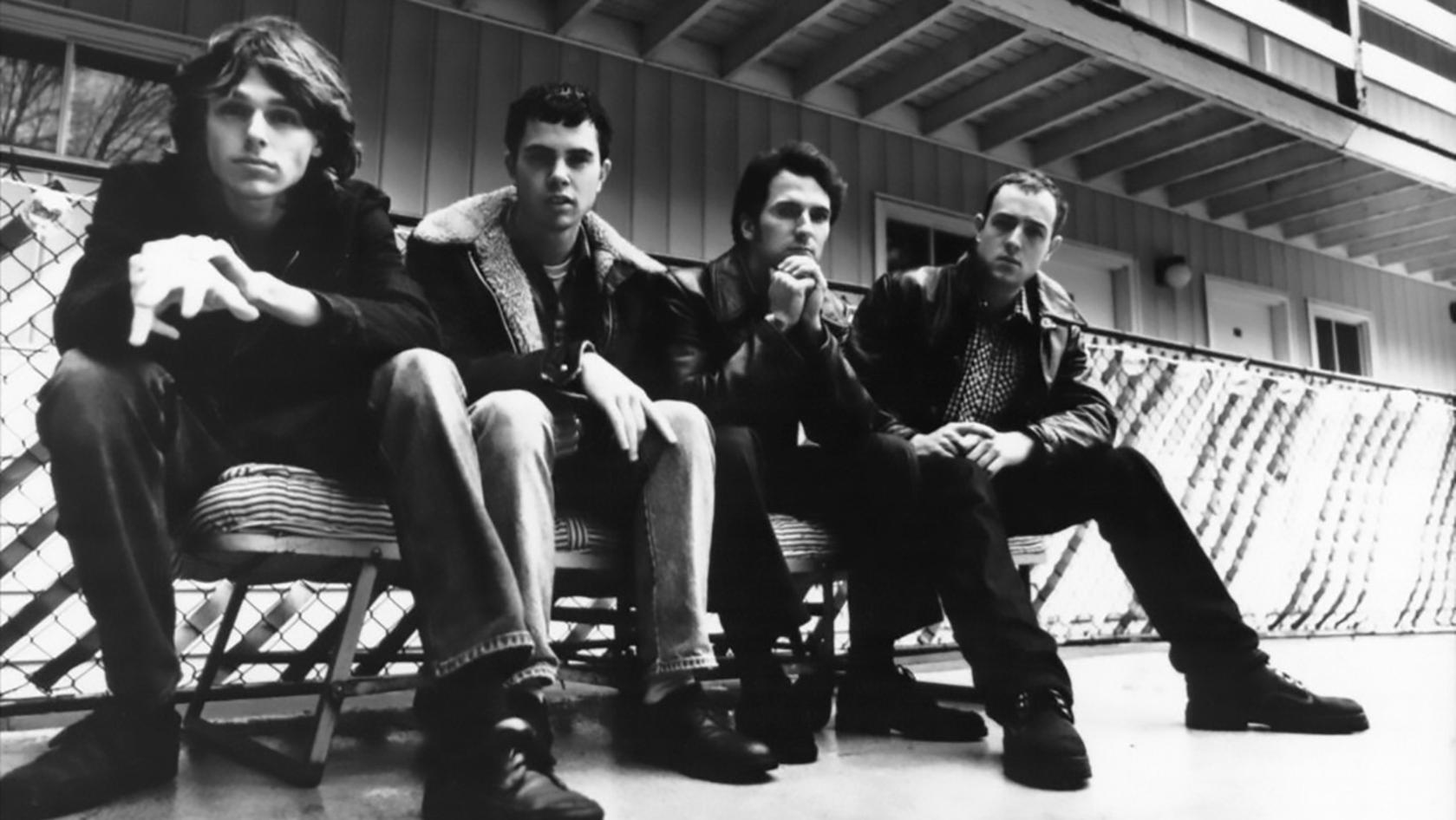 East Coast legends Thrush Hermit are finally getting around to releasing their iconic swan song
album on vinyl. Released in 1999, Clayton Park was Thrush Hermit’s second and final album
and an album that has continued to grow in stature in the years since. The band broke up not
long after its release and in turn we would see the start of Joel Plaskett’s solo career, while Rob
Benvie joined The Dears.and released music under the moniker Tiger Benvie. Bassist Ian
McGettigan played with Benvie in Camouflage Nights and has produced numerous bands.

Thrush Hermit last played together in 2010 when they went on a brief run of shows in support
of their Complete Recordings Box Set.