Back in 2017, Daniel Johnston recruited Boise, Idaho rockers Built To Spill to be his backing
band on what was to be his last ever tour. Unfortunately, Johnston passed away in September
of last year, but though he might be gone, Built To Spill are keeping his memory (and songs)
alive with a full album of his work, simply entitled: Built To Spill Plays The Songs of Daniel
Johnston. The recordings come from the rehearsal sessions the band logged in the build-up of
their tour with Johnston…there are eleven songs in all and it comes out May 1, via Ernest
Jenning Record Co.

Built To Spill’s last record of new material (Untethered Moon) came out way back in 2015 and in
that time the band has also gone through a wholesale lineup change. Here’s hoping that some
new stuff is not too far away.

The band already have twelve shows lined up for a western US trek starting in late March and
that kicks off on Mar 22 in Portland. Head over to builttospill.com for all the particulars.

Check out our Sept 2019 review of Built To Spill here 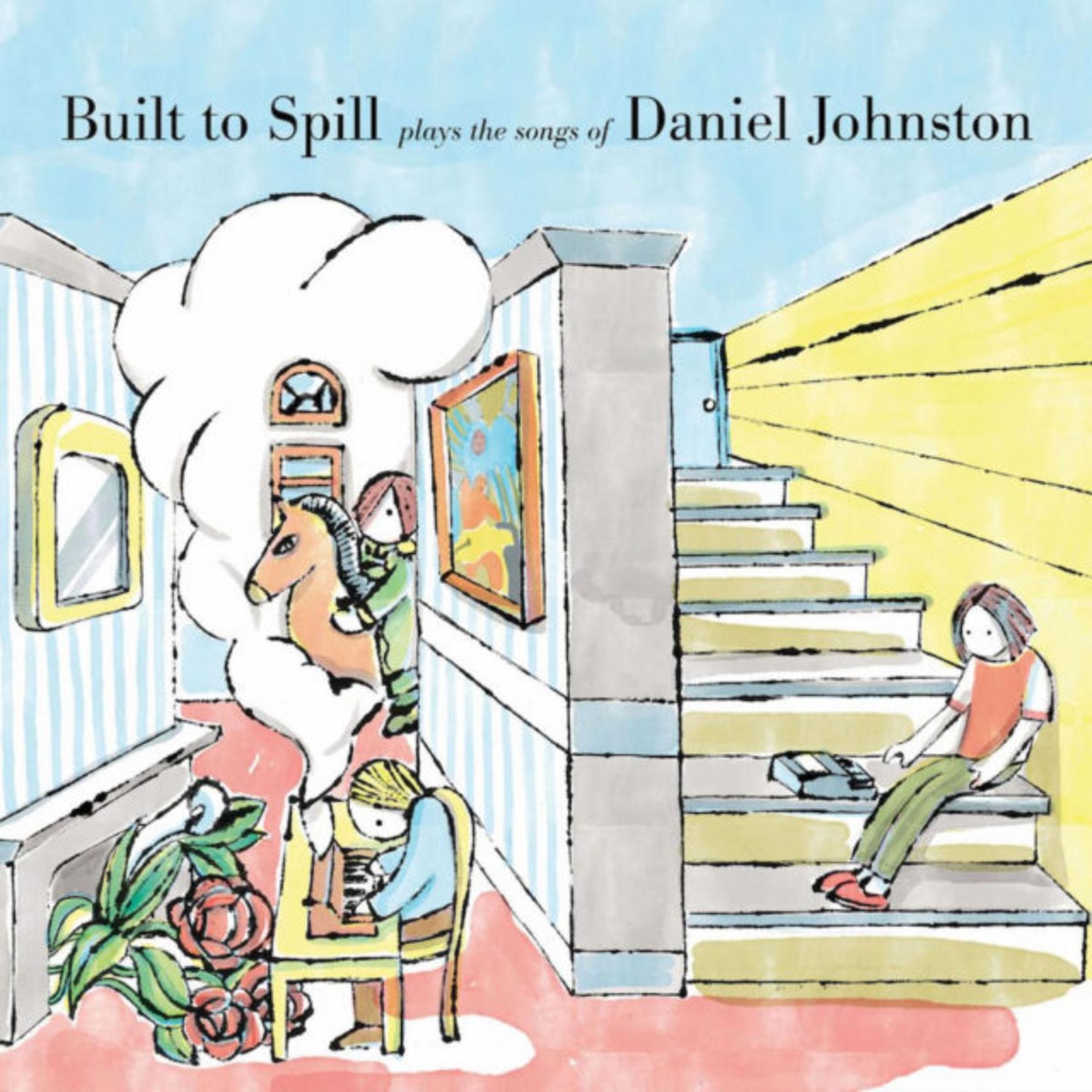