The old adage says: The more things change, the more they stay the same…and when it comes to METZ, it was ever so! The Toronto by way of Ottawa trio has just released their fourth record, entitled Atlas Vending, and though some of the advance press surrounding the album’s release talks about it’s more accessible qualities, the reality is METZ still sounds like METZ: pummelling and punishing…and it’s not for the faint of heart! Yes, the record does feature some double tracked vocals and singer guitarist Alex Edkins is notably trying to add some melody to those aforementioned vocals, but on Atlas Vending METZ does what Metz does best: slay!

“Pulse” is the first track on the album and it certainly lives up to its name; with a kick drum that wants to slap you in the face and a guitar that you would swear is performing a root canal on you. As usual, drummer Hayden Menzies and bassist Chris Slorach create another feast of mesmerizing cacophony with tones and technique that leave you frothing at the mouth.

“A Boat To Drown In” and “Framed By The Comet’s Tail” have their edges somewhat smoothed over and both feature more room to breathe than the usual METZ claustrophobia…the former even stretches out to a lengthy 7:37 runtime.

Songs like “Blind Youth Industrial Park”, “Sugar Pill” and “Parasite” fit squarely into the METZ wheelhouse with their all out assault on the listener’s senses…Edkins turning his Fender into a chainsaw, Menzies’ drums inducing an onset case of PTSD and Slorach’s bass sounding like a cluster of murder hornets on the attack.

The band takes things in a slightly fresher direction on “Hail Taxi” and “Draw Us In.” Edkins has explained that the riff for “Hail Taxi” has been around for years but they were never able to find a home for it…once they did they also added some doubled vocals and some (gasp) melody! “Draw Us In” sounds like a whole new ballgame for the trio…a far slower rhythm that actually grooves! This is the sound of METZ’ future!

METZ have spent the last decade establishing their credentials as one of the preeminent noise rock bands around, and Atlas Vending only doubles down on all that promise. I and many other reviewers have waxed poetic about how the band has logical lineage to Nirvana and The Jesus Lizard, and of course that’s true, but the more I think about it the more I believe that METZ is really the new Unsane…an abrasive trio that stays in their lane and churns out 10 to 12 new songs every couple of years that rip your insides out! The press surrounding the release of Strange Peace, and now with Atlas Vending, was all about how the band was finding new sounds and stretching their songwriting chops…but the reality is nothing much has changed. As stated above, METZ still does what METZ does best: slay! 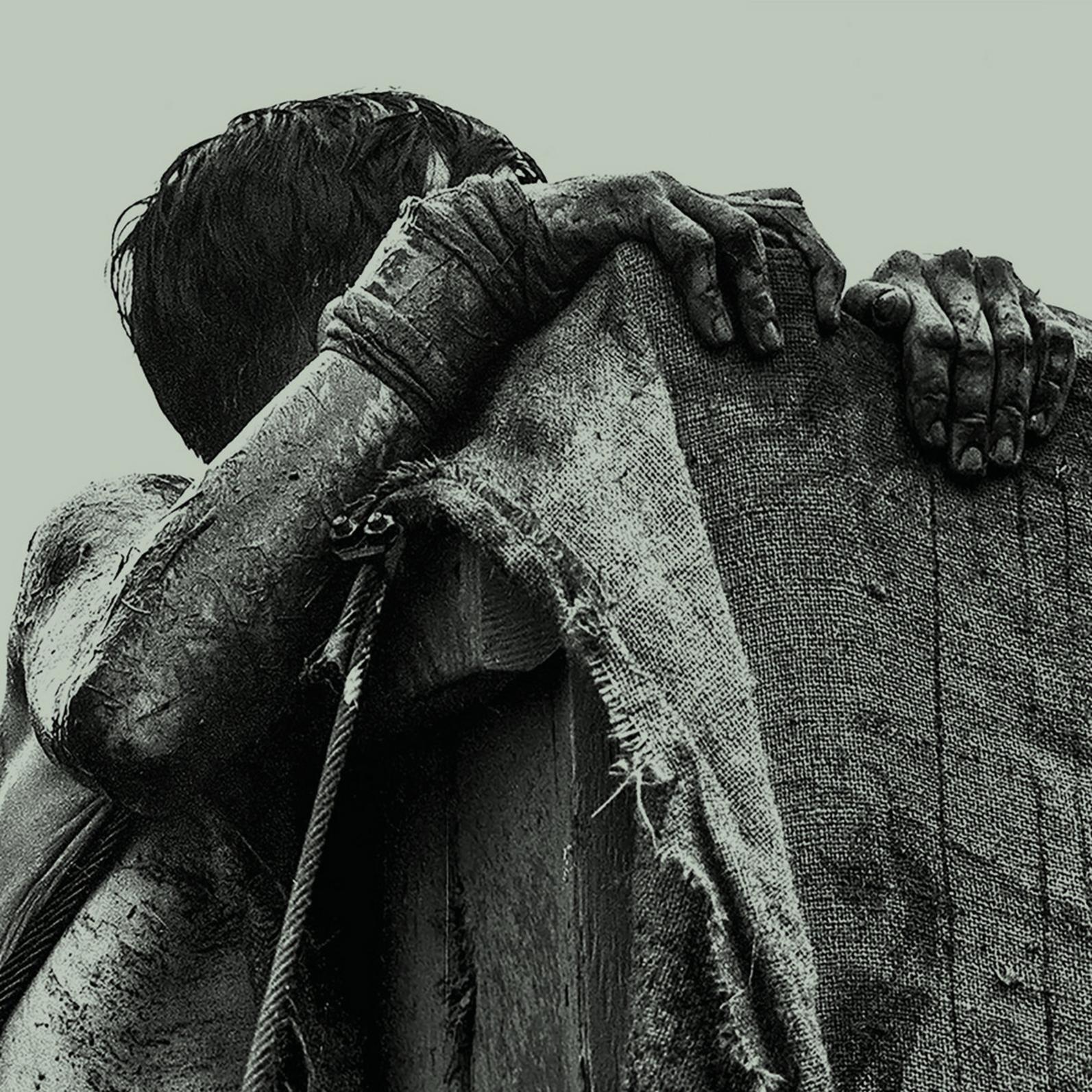