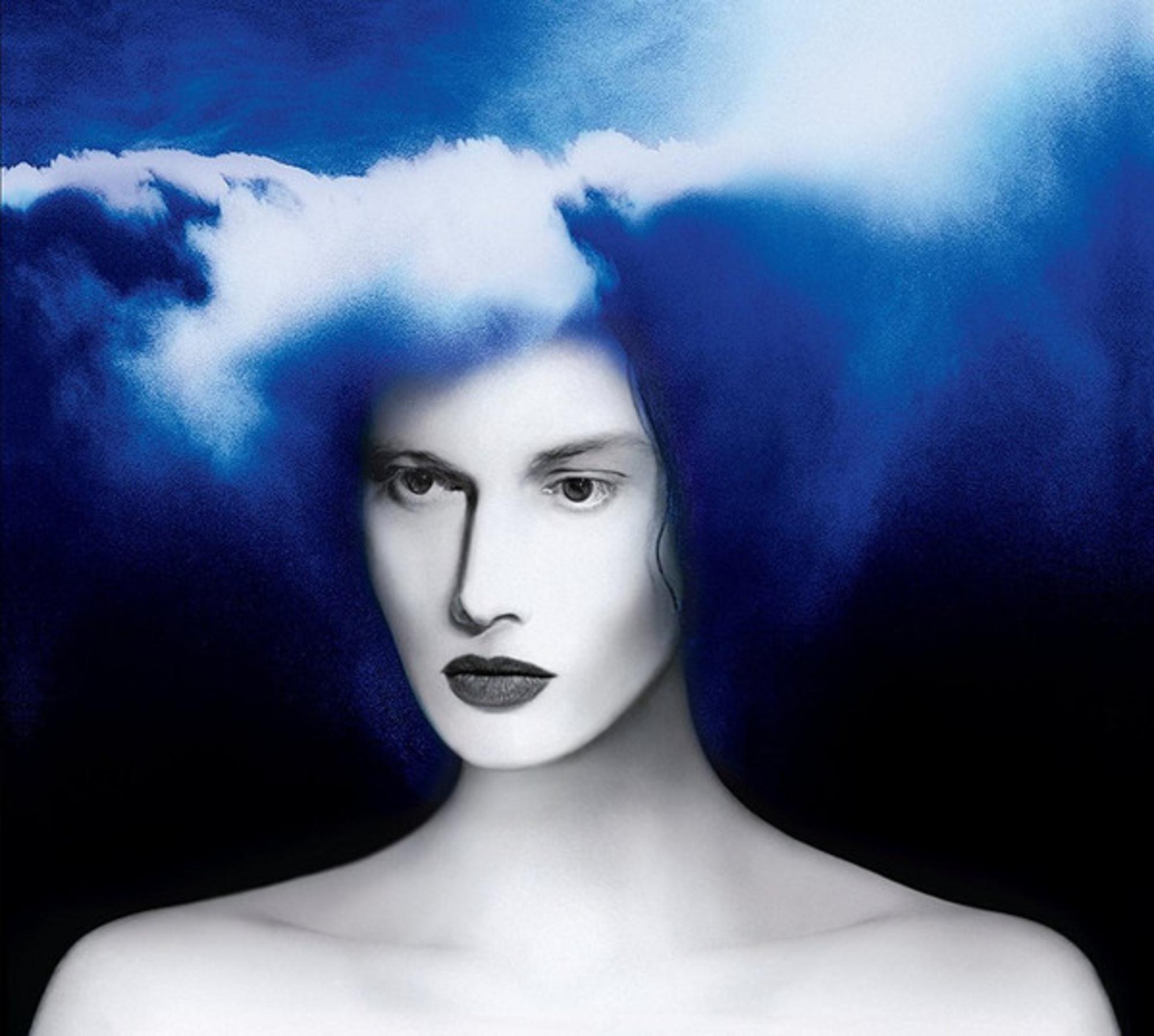 On Jack White’s third solo album, and fourteenth career-spanning LP release, he has accomplished something that he hasn’t realized since the White Stripes’ 2005 release Get Behind Me Satan: he has significantly expanded his creative palette through the introduction of drastically distinct instrumentation. In 2005 it was the introduction of marimba at the expense of electric guitar, and in 2018 this has been accomplished by the introduction of synthesizers, electronic drums, and programmed samples to augment his now-signature guitar sound. The results are mixed, and the critical response has been equally so: NME has given the album a perfect 100 rating, while Pitchfork have deemed it only worthy of a 4.7 out of 10. The only accurate adjective that can aptly describe this album is polarizing, and ultimately the fans will decide where this album ranks in Jack’s lengthy discography.

If the overarching concept underlying this album is that of polarization, there is no better place to evidence this phenomenon in full effect than on “Ice Station Zebra,” the sixth song on the album that effectively closes out the LP’s A-side. Ultimately best described as Jack’s most earnest attempt at rap music (overlooking the half-baked “I’m Shakin’” B-side “Blues on Two Trees"), it also is thematically and musically influenced by Jack’s involvement on A Tribe Called Quest’s final album We Got It From Here… Thank You 4 Your Service. There are strong jazz instrumental influences carrying the song’s melody forward, and while Jack’s rapping initially is delivered with spitfire fervor, it mellows into a more plainly spoken delivery akin to “The Denial Twist” or “My Doorbell,” both from the aforementioned Get Behind Me Satan LP.

The other musical concept that permeates throughout the entirety of Boarding House Reach is that of the prominence of extended instrumental passages. This is evidenced on standout tracks “Corporation”, “Respect Commander”, and to a lesser extent the heavily vocoder-processed “Get in the Mind Shaft,” which exists in both physical and digital formats with no less than half-a-dozen different spoken word passages preceding the synth-heavy boogie that follows. The best way to describe “Get in the Mind Shaft” is to start with Neil Young’s 1983 Geffen Records debut Trans and distill it into a perfect four-minute song. Jack’s take on Daft Punk it most certainly is not.

The final two songs that close out the album, “What’s Done is Done” and "Humoresque”, bring Jack closer to the sound that he is best known for while still managing to turn any sort of expectation on its head. “What’s Done is Done” is probably the most personal and emotional song on the album, even though its lyrics are remarkably straight-forward and simple, taking the conventions of the Country genre and underpinning them with a simple drum machine beat and minimalist synthesizer accompaniment. “Humoresque” is a classic piano-driven finale in the spirit of “This Protector,” “I’m Lonely (But I Ain’t That Lonely Yet), and “Want and Able,” with the key difference being that it is fundamentally a twenty-first century take on classical Dvorak composition.

In short, Boarding House Reach is less an album than a compilation of thirteen sonic paintings constructed from the raw inspiration in Jack’s head committed to tape (and even to ProTools!). Delivered twenty years after the debut 7” by The White Stripes, the unassuming “Let’s Shake Hands” b/w “Look Me Over Closely” released on Italy Records, there is still something equally unassuming about this album, a feeling that this is in many ways a debut record in a new chapter of Jack’s career: a snapshot of man trying to grapple with new sounds and deliver them in the most sincere and honest way possible. Indeed, his Boarding House Reach extends farther and wider than he and Meg could have possibly imagined over two decades ago.