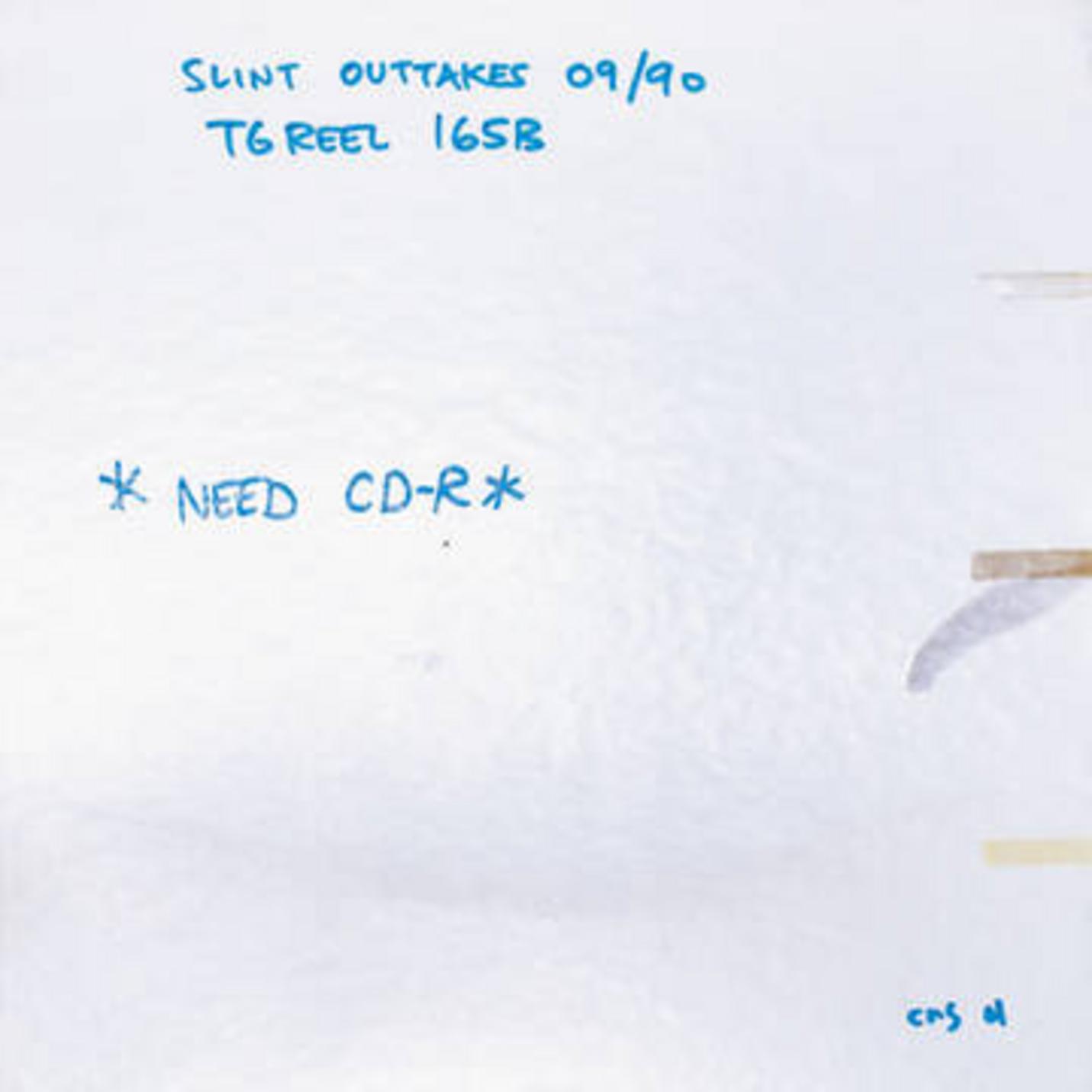 Touch and Go Records / Quarterstick Records favourites Slint and June of 44 have both
announced limited edition exclusives for Record Store Day 2020. Slint, the iconic Louisville
quartet, has announced that they are releasing a Bob Weston remastered 12’’ consisting of two
of their very best songs: “Breadcrumb Trail” and “Good Morning Captain.” Weston remastered
the tracks on 45 rpm for optimum fidelity and they are pressed on clear vinyl and feature a full
colour Euro style die-cut inner sleeve.

Likewise, June of 44 have also announced Bob Weston remastered exclusives of their own.
Their 1994 debut album, Engine Takes To Water, and the follow-up, Tropics and Meridians, are
both receiving the re-release treatment that feature Glacial Blue vinyl pressings and alternate
album art and poster inserts designed by Ray Aybeta. Engine Takes To Water and Tropics and
Meridians have been out of print for 20 and 15 years respectively.

Due to the Covid-19 pandemic, Record Store Day has been rescheduled to take place over
three dates later on in the year; those dates are Aug 29, Sept 26, and Oct 24.