DINOSAUR JR. - GIVE A GLIMPSE OF WHAT YER NOT

Amherst, Massachusetts favourite sons, Dinosaur Jr., are back with their eleventh album, Give a Glimpse of What Yer Not. The indie rock survivors have delivered another solid set of crunchy, fuzzed out stompers that have J. Mascis’ usual lyrical content of vague loss and regret. Much like they’re recent touring partners, Built To Spill, Dinosaur Jr are arguably the most consistent recording act in rock with each one of their eleven albums delivering a remarkable sameness in quality. Granted, their first three records, which came out on the SST label, skewed closer to their more abrasive hardcore roots, the band’s catalogue is nothing if not uniform in sound and lyrical content. In short, if you like Jazzmaster freak outs, fuzzed out bass and apathetic vocals then Dinosaur Jr is your band! The post-reunion version of Dinosaur Jr has now released four records, and in truth, their sound is more in keeping with Mascis’ solo albums from the early 2000s, but there’s nothing wrong with that because those records were criminally underrated anyway.

“Tiny” and “Goin Down” are the first two singles from the record and they are the formulaic three to four minute fuzz rock workouts that we’ve come to expect from the New Englanders. “I Told Everyone” and “Good To Know” follow in similar footsteps with equally pleasing riffage, Murph’s breakneck drumming and Barlow’s dual string strumming.

Things get slighty more subdued with “Lost All Day”, “Knocked Around” and “Mirror” but they never stray to far from the master plan. The formula for shifting dynamics has been a successful one through the years; the guitars switch from fuzzed out chainsaws to a sensitive jangle and Mascis’ vocals turn to a higher pitch with maybe just a touch of keyboard.

As has been the case with each record since their reformation, Barlow gets his customary two songs (“Love Is…” and “Left/Right”) and they prove to be two of his better contributions. In fact, it makes the mouth water for a new Sebadoh release sooner rather than later…especially considering how strong their reunion record (Defend Yourself) was.

As usual, the production on Glimpse is immaculate. Mascis makes some of the most stunning sounding albums around and as has been the case since 1993’s Where You Been, John Agnello aides and abets the sonic surroundings with his masterful engineering skills.

It’s a Dinosaur Jr record and it’s all there…go buy it! 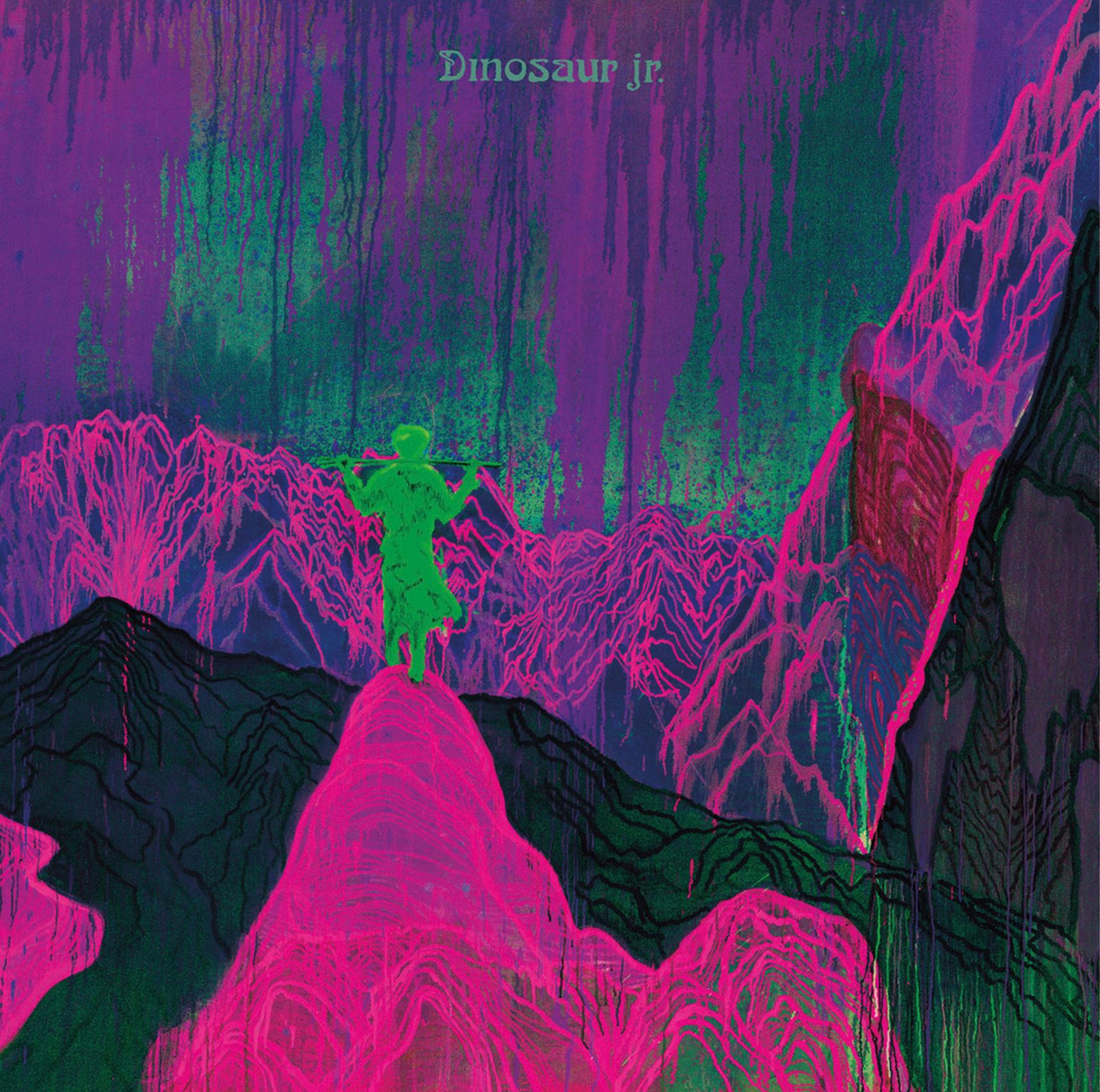