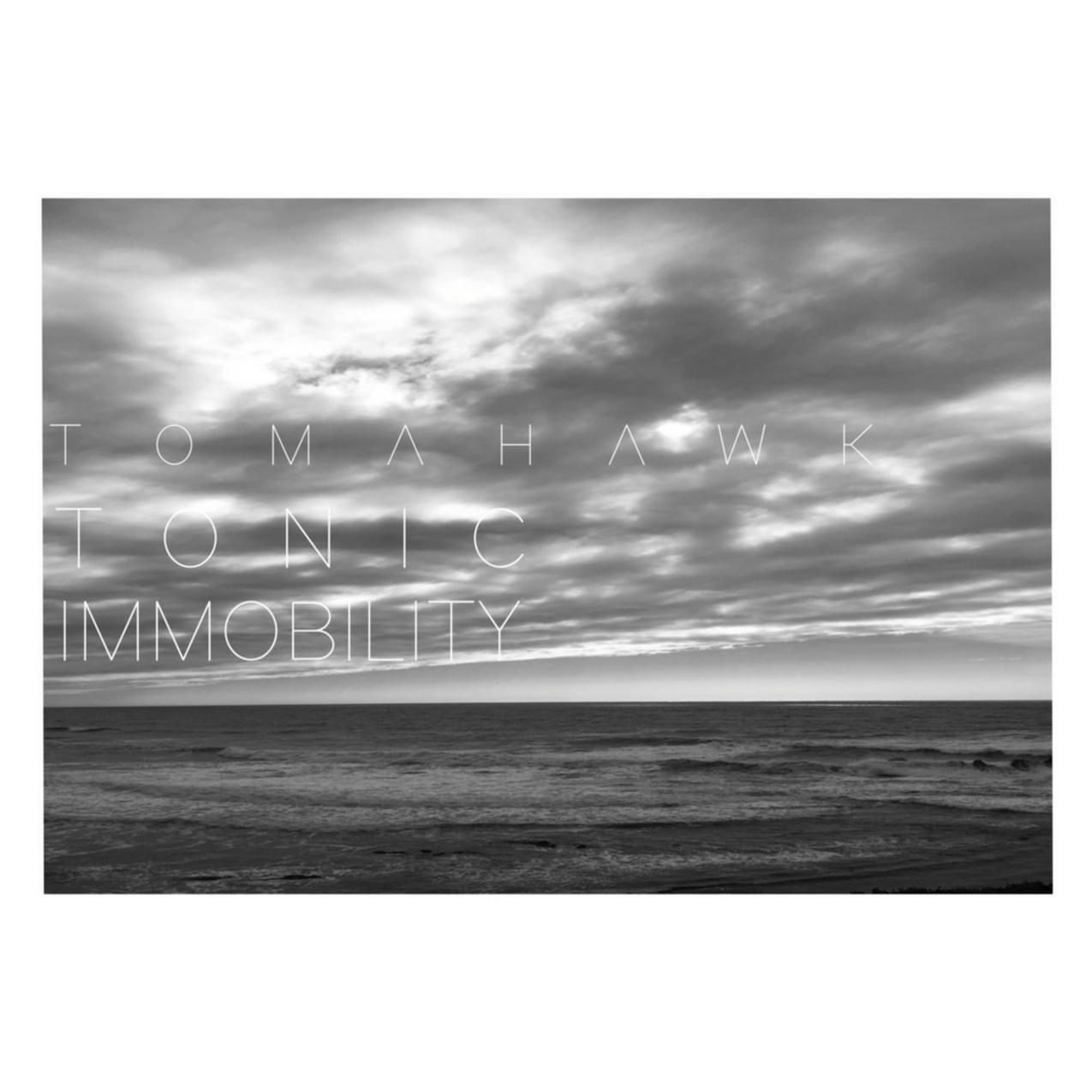 Tomahawk, the supergroup consisting of Mike Patton (Faith No More), Duane Denison (The Jesus Lizard), Trevor Dunn (Mr Bungle) and John Stanier (Helmet) have announced the release of their first new record in eight years. Entitled Tonic Immobility, the album’s music was put together in various studios around Nashville by Denison, Dunn, and Stanier while Patton laid down his vocals at home in San Francisco. The LP was recorded with the help of Paul Allen and Denison describes it as “almost a summary of everything we’ve done.” The first single is “Business Casual” and again Denison clues us in to its “mocking look of life at work in America.” True to his word, it has all the hallmarks of the band’s sound.

Tomahawk’s last record was 2013’s Oddfellows and it was both a critical and commercial success for the band, even scoring them a peak position of 69 on the Billboard 200.