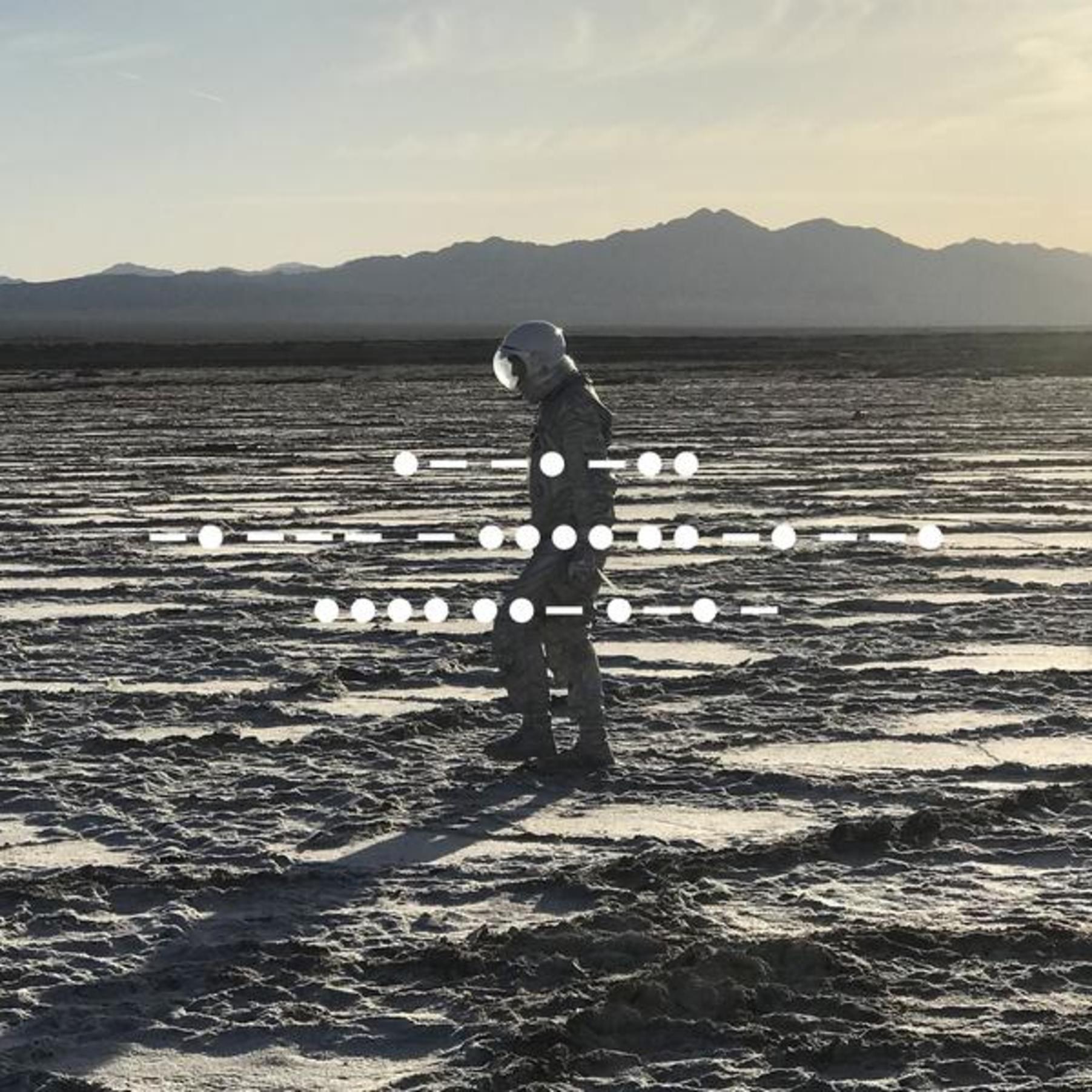 SPIRITUALIZED - AND NOTHING HURT

Jason Pierce (aka J Spaceman) doesn’t do things the easy way. The Spiritualized man
has always taken a painstaking approach to each new record, routinely taking several
years to record and mix, always using multiple studios, of course choirs and orchestras
are a must! That’s not even taking into account his own troubled history of addiction,
disease and even near-death experiences for Christ’s sake! Now, in the good old days
of the major label, big budgeted 1990s this wasn’t as much of a problem, but with the
collapse of the record industry and Spiritualized now being on the books of an indie,
Pierce needs to be more economical in his recording adventures. There have been
stories in the past of Pierce abandoning half-finished albums as well as him instituting
complete band lineup changes, but this time round Pierce’s struggles resulted from his
disputes with the album’s original producer, Youth (of Killing Joke fame). Apparently,
after working through a good portion of the album together, Pierce and Youth had some
sort of falling out and then Youth held the master tapes hostage, leading Pierce to
abandon them all together and start over. With his budget all but shot after the original
sessions blew up, Pierce re-grouped by recording everything on his own, even going so
far as to hunt down samples of orchestras note by note and constructing everything on
a laptop.

Though Pierce went through hell to get And Nothing Hurt finished, the great news is that
it stands shoulder to shoulder with all of Spiritualized’s earlier works. In a recent New
York Times article, Pierce confided that his friends joke with him that he has been
writing the same song his whole career...and as is the cast with most humour, it’s
grounded in reality. Without doubt, Pierce has essentially been writing the same song
for most of his career, but hell, it’s a damn good song! His famous mantra as part of
Spaceman 3 was that they were “taking drugs to make music to take drugs to” and
basically all of his songs reflect that kind of sentiment...and I for one am not
complaining. I have never been of the school of mind that a band has to keep evolving
with each record: what’s so wrong with making the same damn great record every time?
And Nothing Hurt has all of the hallmarks of Spiritualized’s other great works: crushing
sadness, grandiose production, fuzzy rockers, gospel, shoegaze, and some sort of
freestyle jazz thrown in for good measure. “A Perfect Miracle” perfectly recalls Ladies
and Gentlemen We Are Floating in Space’s title track with it’s cadence and
instrumentation, while “Here it Comes (The Road) Lets Go” eases by with a simplicity
that any road song should have and lyrics like “take the road down to the stream / keep
your licence nice and clean” that mirror the feeling.

“Let’s Dance” starts out as a simple guitar refrain but gradually builds, instrument by
instrument, into a glorious festival of sound. Pure rock n roll is never far away from
Pierce either; “On the Sunshine” and “The Morning After” tap into that same mainline
that earlier cuts like “Electricity” and “She Kissed Me (It Felt Like a Hit)” scored so
easily on.

There has been much talk that And Nothing Hurt could be Spiritualized’s last album and
given Pierce’s painful track record of getting an LP from concept to the market place,
who could blame him for wanting to call it a day! My bet though is that this is far from his
last record. I suspect that now that he knows he can make a typically grand sounding
Spiritualized record all on his own, he will use that as the inspiration for whatever songs
are to come in the future. He’s been writing the same song his whole career
anyway...why not write a few more before we float off in space?