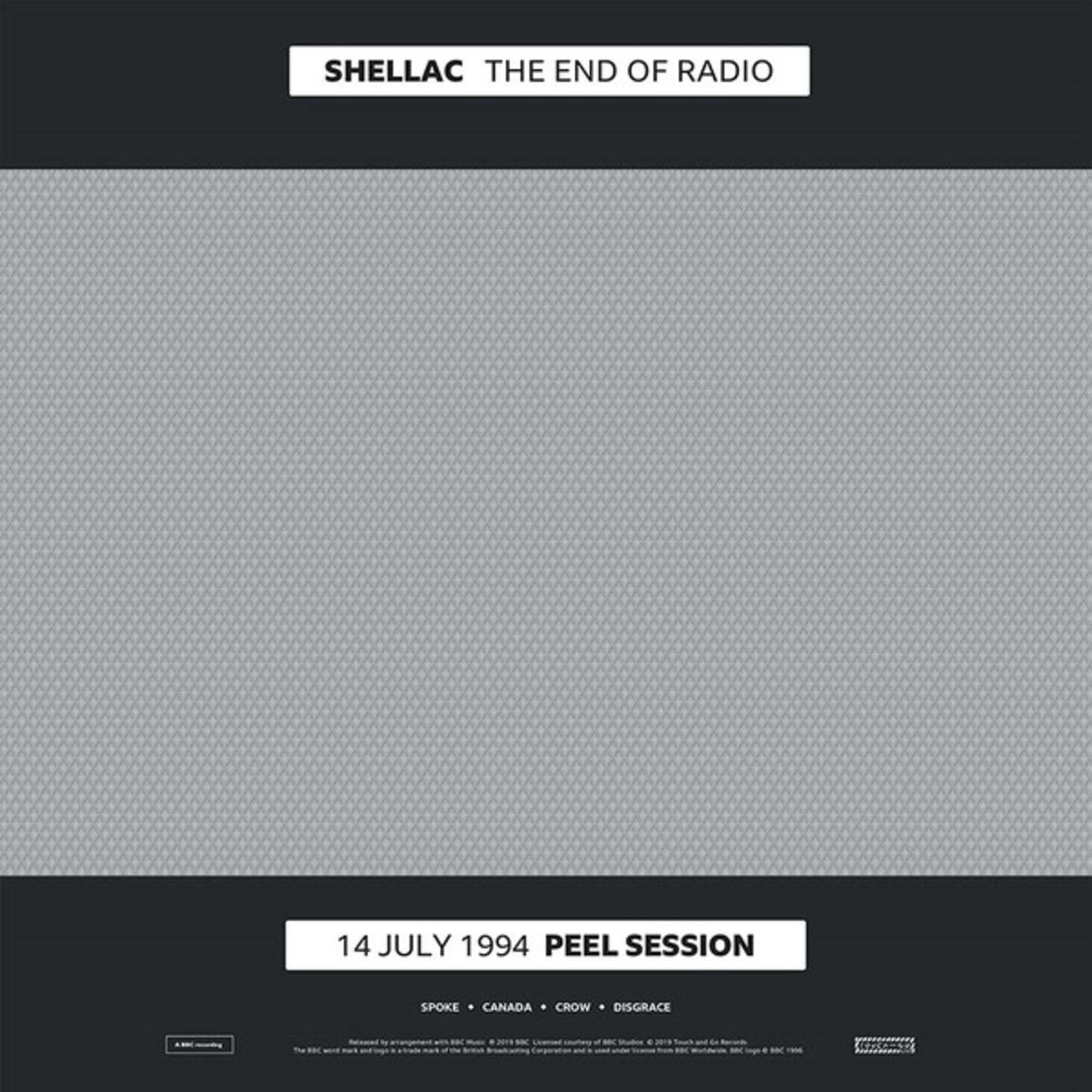 Touch and Go Records have announced that they will release Shellac’s two John Peel sessions
as one double LP and/or CD package. Entitled The End of Radio: 1994/2004 Peel Sessions,
the release documents Shellac’s two visits to BBC Radio’s revered John Peel show in 1994 and
2004. The 1994 session features just four songs (“Spoke”, “Canada”, “Crow”, “Disgrace”) and
interestingly only “Crow” would appear on their debut LP, At Action Park, that came out later
that same year…”Canada” and “Disgrace” would later be found on 1998’s Terraform, while
“Spoke” wasn’t released until 2007’s Excellent Italian Greyhound.

Shellac have not released a new album since 2014’s Dude Incredible, but the trio have been
playing numerous new songs live in the last few years, so here’s hoping that a new long-player
is not far off.

Head over to touchandgorecords.com to preorder The End of Radio

Check out our review of Dude Incredible here