Alternative rock royalty returned to Toronto Friday night (Sept 20) in the shape of Boise, Idaho’s
Built To Spill! The band hasn’t released anything since 2015’s Untethered Moon, but they are
currently on the road in support of the twentieth anniversary of their classic, Keep it Like a
Secret. A sure as fall follows summer, BTS head honcho Doug Martsch has decided on yet
another lineup change for the ever evolving band…the band is a four-piece again and contains
a trio of first-timers now (included in that is a rhythm section that hails from Argentina).
Unlike many other bands that go out on the road to play a “classic album”, Built To Spill
decided against playing Keep it Like a Secret in sequence and instead chose to play all its
tasty nuggets in a scrambled set. The first of these was a particularly guitar driven take on “You
Were Right”, which was followed by the more hook laden gem “Center of the Universe.”
As the evening progressed, the band continued to play around with the sequencing of the
album’s songs. “The Plan”, which is the album’s opener, didn’t get a spin until four songs into
the show and that was followed by a seemingly random inclusion of “When Not Being Stupid Is
Not Enough”, a song from the 1995 collaborative EP with fellow Idaho rockers (and criminally
overlooked) Caustic Resin.

Though Martsch and the band gave nothing to the crowd in terms of any kind of stage
presence (something Martsch has never had) they more than made up for it with their stellar
musicianship! There are so many guitar phrases to all of these songs and damn if they didn’t
recreate each one with beauty and finesse…even if the sound mix sometimes conspired to
dampen the mood!

“Sidewalk” and “Time Trap” were the real standouts from the main set with their combination of
ear worm hooks and crunchy guitar exercises, but the true highlight of the night came in the
form of the entire encore. There were personal favourites ( “Living Zoo”, “In The Morning”);
there were covers (“Planned Obsolescence” by Martsch’s other band, The Halo Benders, The
Kinks’ “Waterloo Sunset”, and wait for it…the Elton John staple “Benny and the Jets”); and
there was the literal and figurative show stopper, “Carry the Zero.” Martsch and co flexed every
muscle they had on this one and the crowd was the more than happy to chip in with their own
inspired vocals…a truly memorable couple of minutes there.

Though they have never reached the lofty heights of some of the bands they are most often
compared to (Pavement, Modest Mouse), Built To Spill (aka Doug Martsch) have charted a
most remarkable career path for themselves/himself. They/he were somehow able to release
records with no interference whatsoever on Warner Bros for the better part of twenty years
(though that has finally concluded) and with eight LPs under the belt, they have yet to deliver
anything close to a dud. Yes, the lineups may change, but this is, and always has been, about
Doug Martsch and his limitless genius! 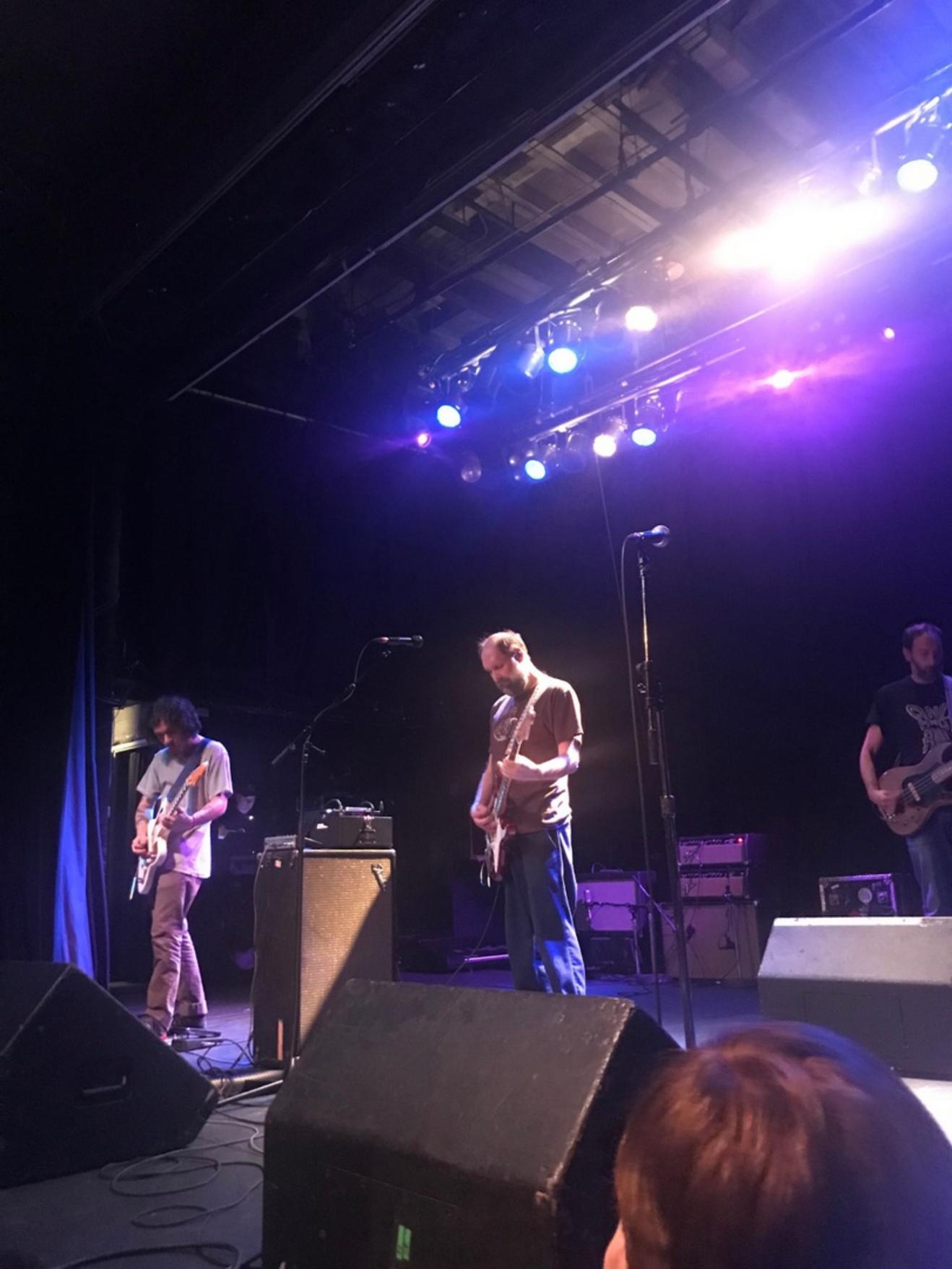