HAMILTON LEITHAUSER + ROSTAM - I HAD A DREAM THAT YOU WERE MINE

For the last twenty-five years Hamilton Leithauser has found his partnership with Paul
Maroon to be a very fruitful one. First, in the consistently excellent Walkmen and then
with both Leithauser’s solo record, Black Hours, and the duo’s Dear God album, Maroon
would paint the perfect sonic landscape for Leithauser’s pained and/or swooning vocals.
Now Leithauser has a new partner in crime and it’s none other than Vampire Weekend’s
Rostam Batmanglij. The Walkmen always had the most remarkable work ethic,
releasing a record every other year and always touring in-between. Well, it was on one
of those tours, in and around 2008, that The Walkmen shared a bill with Vampire
Weekend and Leithauser was introduced to Rostam Batmanglij for the first time. For the
most part Batmanglij would often be seen playing guitar in that band (which he parted
ways with earlier this year), but his musical spectrum, is in reality, much more varied.
His artistic flourishes in Vampire Weekend, as well as his production credits for a whole
host of other performers has included everything from programmed keyboards, flute,
banjo...and probably everything else under the sun. Put simply: he can speak many
musical languages.

So, after working together on a few tracks of Leithauser’s solo debut, the partnership
now has a full-fledged collaborative album to call their own: I Had A Dream That You
Were Mine. Recorded in spells between Rostam’s house in L.A., Leithauser’s place in
Brooklyn and even visits to Batmanglij’s parents house in Washington DC...the record
sounds as nomadic as it actually is.

The album’s first song (and first single) “1000 Times” is classic late-era Walkmen. What
starts out as a simple bedtime lullaby turns into a vocal stomp for Leithauser. With a
straightforward arrangement playing behind him, Leithauser gives a first person
account: “I left my room on the west side / I walked from noon, until the night / I
changed my crowd, I ditched my life / I watched the sparks, fly off the far.”

“Sick As A Dog” starts with a very Spoon-like bassline and sparse drumbeat/hi hat
rhythm. Batmanglij lays some vocal overdubs and off-tempo percussion into what would
otherwise be a simple song structure.

“Rough Going (I won’t let up) ” and “In A Blackout” sparkle with lush arrangements and
Batmanglij’s tricks of the trade. In these two songs, the listener is treated to everything
from “sha doobie” backing vocals and finger snaps to Flamenco guitar and even a choir,
for good measure. As an interesting side note, Apple has started using “In a Blackout” in
their latest ad campaign.

Banjo and piano accompany Leithauser on the golden strains of “Peaceful Morning” , a
song that wouldn’t have sounded out of place on Modest Mouse’s
Good News For People Who Love Bad News LP.

“When The Truth Is...” lays it on thick with doo wop vocals, horns and shotgun snare
hits. Leithauser seems to be waging a campaign to win back his love with lines like: “I
keep talking my way back into your heart.”

The Walkmen should go down as one of the finest and most consistent bands that the
modern rock era has produced and now Hamilton Leithauser is continuing that legacy in
a solo capacity. Black Hours proved to be a rewarding listen with Leithauser’s soulful
crooning and emotionally resonant songwriting, but on I Had A Dream That You Were
Mine, Leithauser has more colours to play with...courtesy of the creative mind of
Rostam Batmanglij. It will be interesting to see whether this is a one and done
collaboration or a long-standing union. Either way, this is a strong and distinct record!

Check out our review of Black Hours 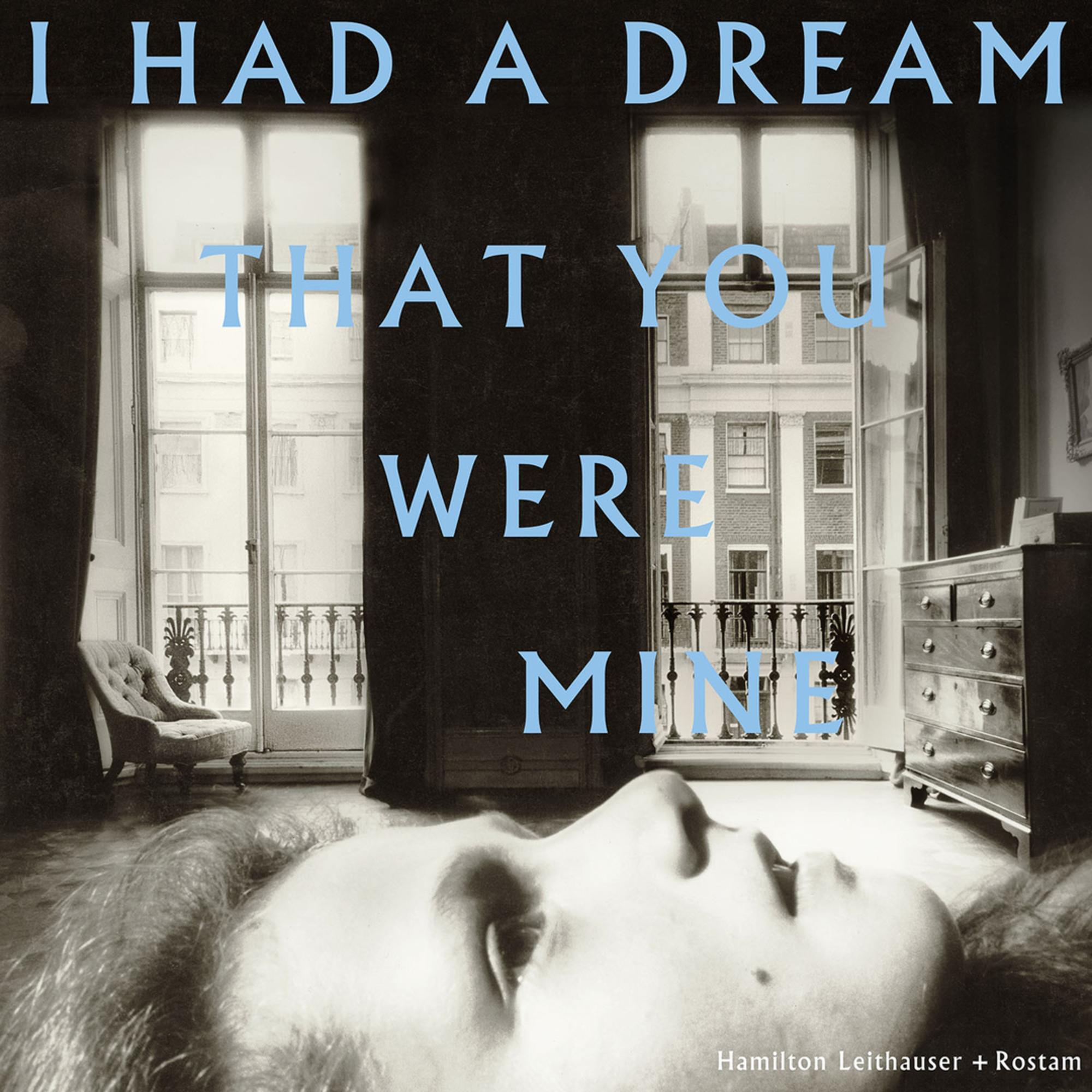