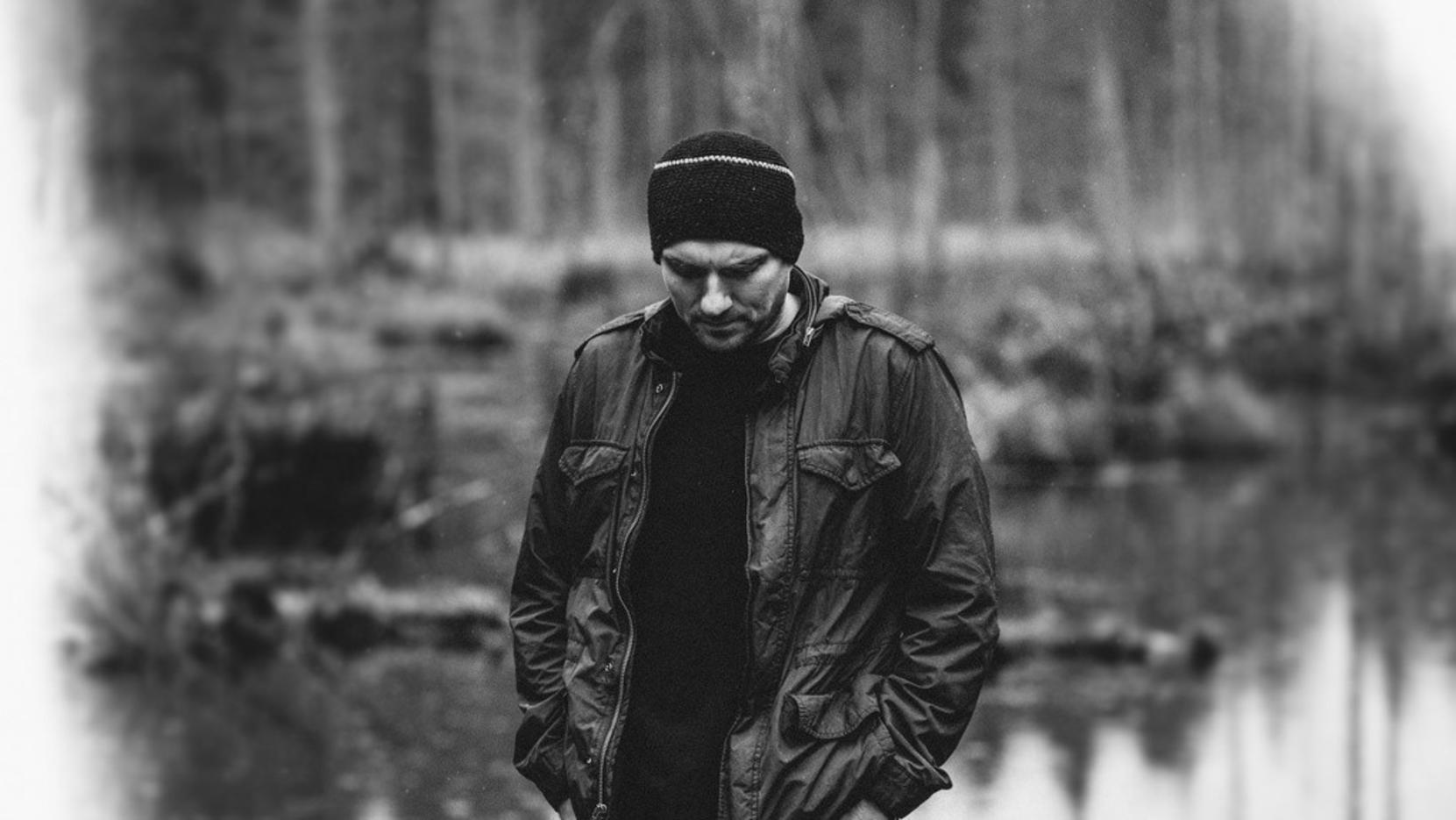 Former Sunny Day Real Estate man Jeremy Enigk has announced a North American tour in
support of his 2017 release, Ghosts. Enigk, who has not exactly been prolific in recent times
(just one record in the last ten years), has put together a full band for this jaunt and has been
including some Sunny Day Real Estate and Fire Theft songs in his sets.

Ghosts is Enigk’s first release since 2009’s Ok Bear and in that time there was also a SDRE
reunion tour that had sparked hopes of a new record, but alas, things fell apart again…for the
third time! Drummer William Goldsmith has had plenty to say recently with regards to those
album sessions…the nutshell version being that there is a finished LP and Dave Grohl, for
whatever reason, killed its possible release. Stay tuned for more on that!

Head over to jeremyenigk.com for the full itinerary