Like Dinosaur Jr, Swervedriver and Ride before them, Champagne, Illinois’ hard rocking shoegazers Hum are back with a new record after a lengthy layoff that sounds as intriguing and consistent to their legacy as you’d hope it would be. Entitled Inlet, Hum’s new LP comes some twenty-two years after their last (Downward is Heavenward) and it finds the band in an interesting sonic location. At times equal parts My Bloody Valentine and I don’t know, Mastodon? Hum sound like their old selves on Inlet, but at the same time they’re also stretching out the run times and the ebb and flow of riffs found within them.

The album opens with “Waves”, a song that directly channels the aforementioned My Bloody Valentine with its looped droning guitars and crisp drums and it sets up the record perfectly in that it settles the listener into a sonic trance.

Hum scored an unlikely MTV hit back in ’95 with the instantly identifiable rocker “Stars” and though there’s nothing on Inlet as accessible as that gem, but it does feature tracks like “Step Into You” and “Cloud City” that offer a glimpse of where they were on their seminal LP, You’d Prefer an Astronaut and where they find themselves now.

On the flipside, Inlet delves deeper into an almost desert rock vibe on tracks like the appropriately titled “Desert Rambler”, “Shapeshifter” and “The Summoning”…all featuring downtuned riffs and some sort of dreamy metal atmospherics. The guitars and drums create statements on these tracks, but lead.

Listen, this thing is proggy; half of the songs on here are at least eight minutes! Hell, there’s only one clocking in at under five minutes! But just as My Bloody Valentine did some years ago with their recorded return, Hum have taken a couple of decades crafting an album that eschews commercial appeal in favour of one drenched in guitar tones and metallic repetition.

Hum made their breakthrough with the dynamic You’d Prefer an Astronaut and then doubled-down on that promise three years later with the equally satisfying and progressive Downward is Heavenward, but then for whatever the reason, be it artistic differences or just plain record industry burnout, Hum was done by the year 2000. In the years in-between their demise and their sporadic live reunion appearances (starting in 2011) Hum’s influence would start to be heard in bands such as Deftones and Deafheaven, creating a desire to see them reunite permanently. It’s too early to tell if the release of Inlet is just the beginning of even more Hum music to come or simply just an artistic moment captured in time, either way, Inlet is a welcome return from a band that has been sorely missed! 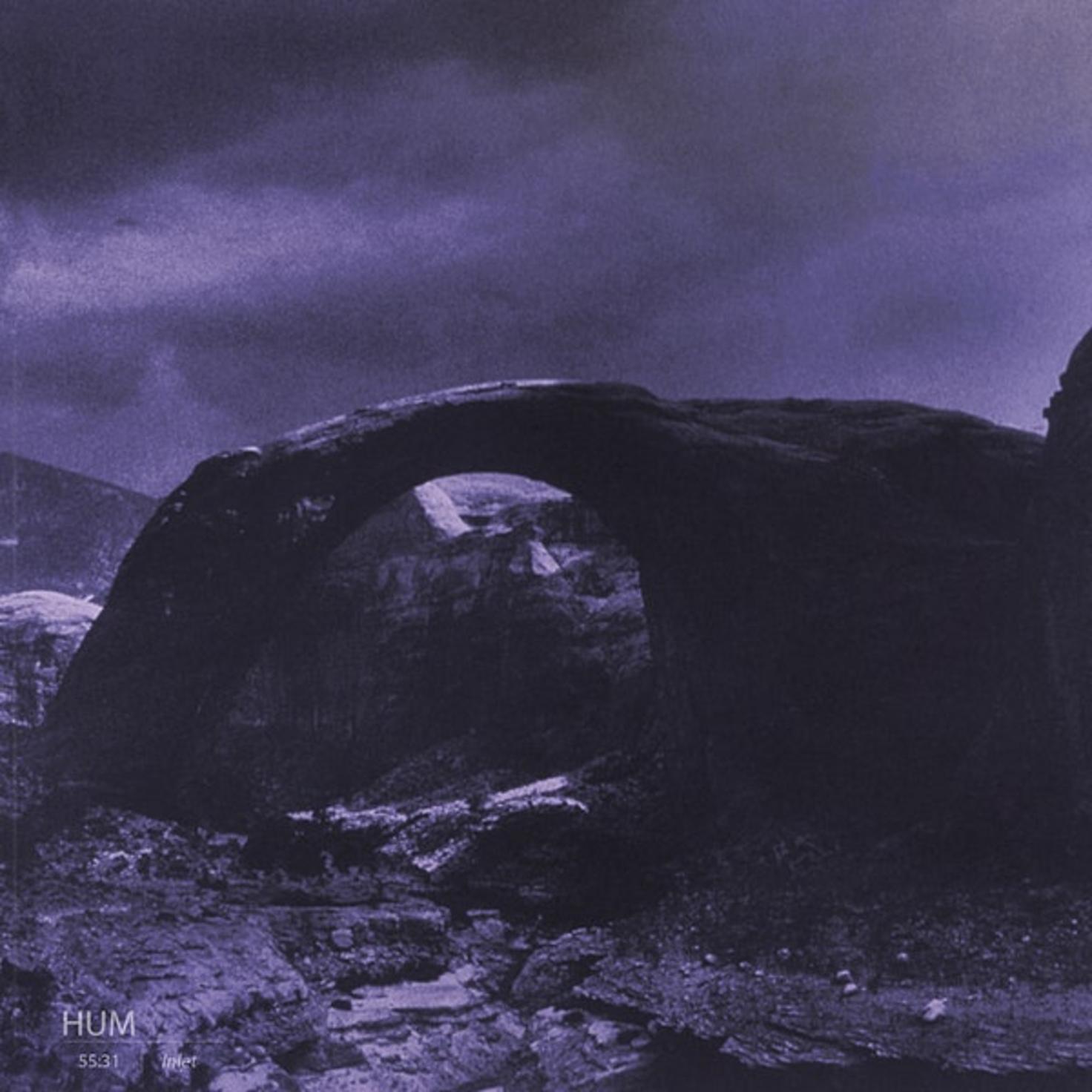