​
The rock n roll juggernaut that is Pixies continued it’s seemingly never-ending cycle of
touring in Toronto this past weekend with shows that felt at times euphoric and
mundane.Let’s face it, it’s almost impossible to melt a crowd’s face off every night when
you’ve been in the business of doing it for thirty years. At this point in the long and
storied career of the Boston-bred band it’s more than understandable that you’re going
to have nights where you’re just not “feeling it” for whatever reason...and don’t get me
wrong, musically, it was just as amazing as they have ever been, but you could feel that
for about the first half of both shows the energy was lacking and it hurt the overall
enjoyment of the spectacle. Maybe it’s the fact that your faithful reviewer has seen them
fifteen times before and has, as they say, “been there, done that”, but I don’t honestly
think so...I think it was simply a case of a veteran band playing too many shows.

It’s hard to fault shows that had the usual healthy doses of Surfer Rosa and Doolittle
classics...and hell, even the inferior Indie Cindy and Head Carrier material sounded inkeeping with the songs that surrounded them. It’s nitpicking to be sure, but you could
actually spot the moment in both evenings where Black Francis sprang to life: on the
Friday it took until the latter third of the set when they played a five song section that
started with “Tame”, blazed through “Rock Music”,“Baal’s Back”,“Broken Face” and the
Jesus and Mary Chain cover “Head On.” On Saturday it most certainly started at “Head
Carrier.”

The immaculate Paz Lenchantin continues her elegant run on bass and dare I say it:
Kim Deal is missed but Paz is “the bass player” now! Joey Santiago was his usual
mesmerizing self; bending notes, subtle pedal usage and his always entertaining
“Vamos” solo. Sitting atop a drum riser (when’s the last time you saw that?), David
Lovering played the unsung hero role with modest drum fills, quick tom work and very
professional time-keeping.

Over the course of the two nights you got your classics like “Monkey Gone To Heaven”,
“Hey”, “Where is My Mind”, but you also got to hear some slightly underplayed gems
like “Rock Music”, “Motorway To Roswell”,“Brick is Red” and their Neil Young cover,
“Winterlong.” The new record was best represented by tracks such as “Head Carrier”,
“Tenement Song” and the raucous “Um Chagga Lagga.”

All and all, another Pixies performance means another sampling of music that was
groundbreaking when it was released, while still remaining more than relevant today.
They are one of the truly important bands of the last thirty years, and yeah, maybe the
two post-reunion records aren’t on the level of the ones we all gush over but at least
they’re still making music and maybe, just maybe, trying to create something
extraordinary again in the process! 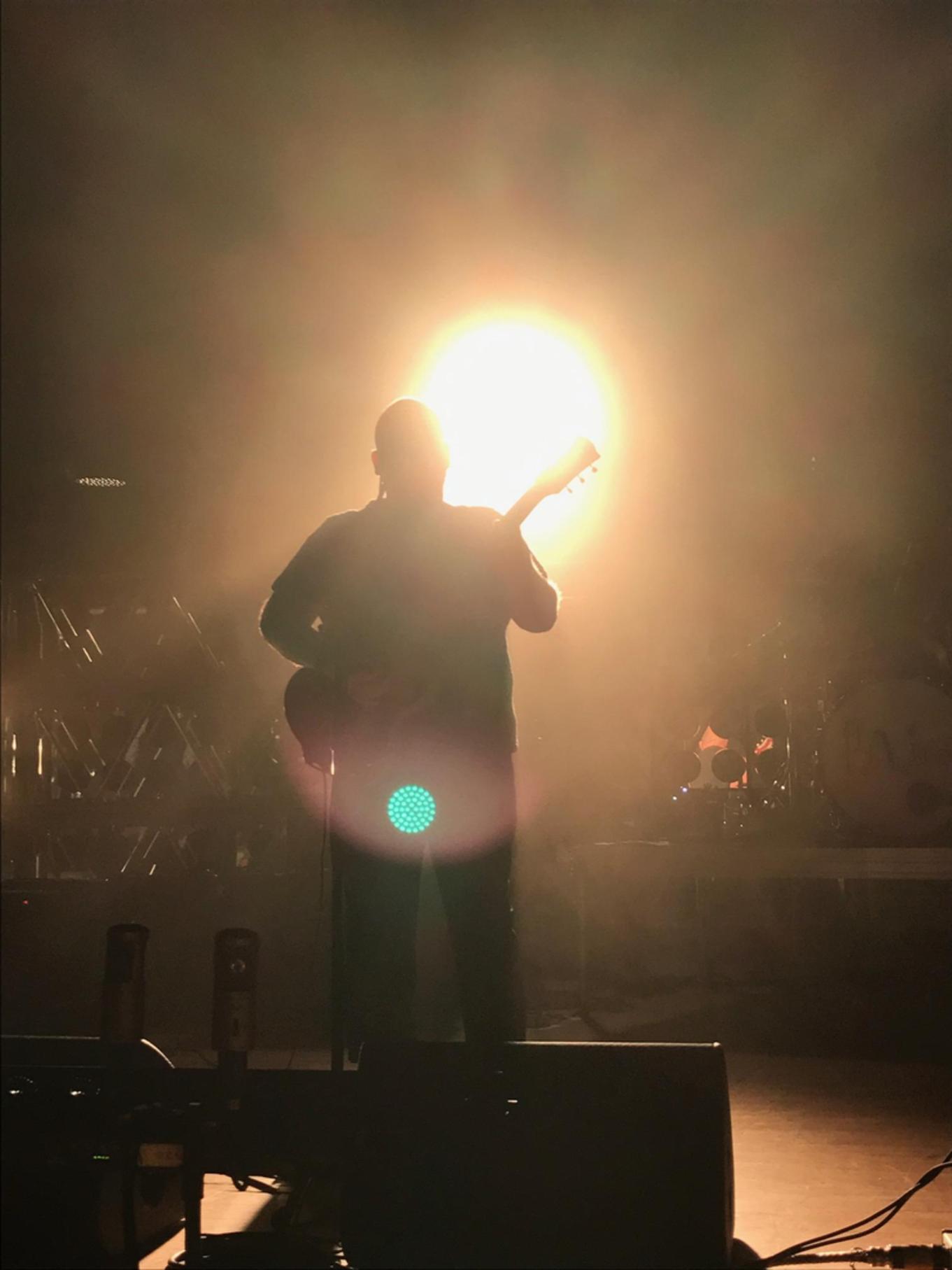