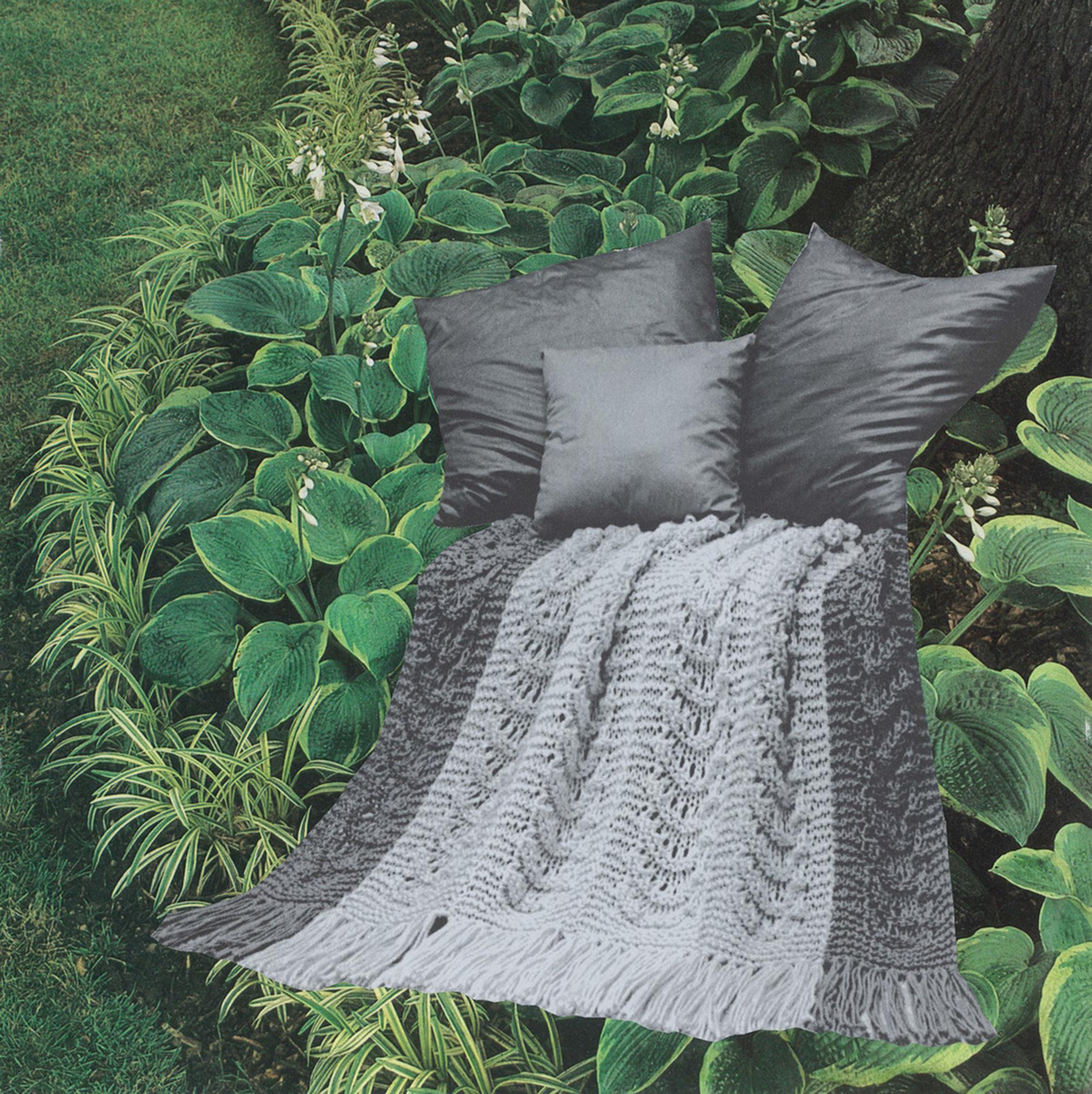 Green and Gray is the seventh full-length release from Boston indie stalwarts PILE and the first
since the band’s relocation to Nashville. In an interview with chorusVERSEchorus earlier this
year, lead singer and chief songwriter Rick Maguire spoke about how that move from Boston
contributed to a virtual panic attack and high anxiety levels that you certainly can hear
penetrating the new songs at almost every turn. The band doesn’t only have a new city to call
home, but it also has two new members in its ranks. Chappy Hull and Alex Molini amicably
replace Matt Connery and Matt Becker on bass and drums respectively…Maguire’s ten year
partnership with drum god Kris Kuss is still going strong.

As stated earlier, you can hear moments of anxiety, reflection and anger interspersed all
throughout Green and Gray and it doesn’t take long to find it. On “Firewood”, the album’s
opener, Maguire sings over a melancholy guitar about how he’s “no longer burdened by youth”
and that he’s “raw and open like a wound.” Those sparse chords eventually open up to a
wholly satisfying full band crescendo and a letter perfect start to the album.

Though Green and Gray lacks some of the melody and accessibility of A Hairshirt of Purpose,
make no mistake that these records are cut from the same cloth. The similarities are there in
both production and songwriting. Where Hairshirt had rockers like “Hissing for Peace” and
“Texas”, Green and Gray matches those with the multiple time singatured “A Labyrinth With No
Center” and the quiet/loud dynamics of “Lord of Calendars.”

It’s not all about concussive volume though, because Green and Gray, like Hairshirt, has
affecting quiet moments too…songs like “Hair” and “My Employer” soundtrack the more
melancholic thoughts running through Maguire’s mind. You hear it in “Hair” when he sings
about how he doesn’t want to fight but would rather recite his fate or in “My Employer” when
he details his aloof nature: “I don’t mean to be cold / But if it means a movie alone / It could be
worse.”

When chorusVERSEchorus spoke to Maguire a couple of years ago he spoke about his desire
to put out a more solitary quiet record as the follow-up to A Hairshirt of Purpose, but in a more
recent podcast appearance he noted that he felt some need to retain the traditional sound of
the band because he didn’t want fans to blame the new band members with a change in
musical direction. That being said, that quiet record is apparently the next one to be released.
Though anxiety and reflection are the dominant themes on the record, there’s also more than
just a little anger to be found as well. “The Soft Hands of Stephen Miller” takes direct aim at the
repugnant Trump advisor and it starts with a riff that sounds like a swarm of bees while
Maguire takes Miller to the woodshed with serrated lines like “From a long line of translucent
lizards comes our boy Stephen / That inferiority complex passed down generations.” Scattered
guitar and drum parts come together to form a wall of distortion behind Maguire’s screams of
“Help!’ (or is it Hell?), sounding more like their one-time tour mates Converge.

Fits of rage suit this band very well, as you can also hear on “On a Bigger Screen.” Kuss’ rapid
snare hits give structure to a song that has very little of it otherwise. Again, anxiety rears its
ugly head with desperate calls of “When they find you out” ringing throughout the two minutes
and change of its run time.

You say you want something more easily digestible…well then let me offer up “Hair” and
“Bruxist Grin.” The former is another one of Maguire’s seemingly endless supply of sparse yet
powerful works, while the latter is a straightforward rocker with that’s as catchy as anything the
band has done to this point.

For the past ten years or so, PILE have been making intriguing and challenging albums, each
building upon the last. They are at once instantly identifiable yet somehow uniquely
unclassifiable. Maguire and co. have dumped their day jobs and have taken the leap to being
full-time musicians and with the brilliance of A Hairshirt of Purpose and now the doubling down
of Green and Gray, the band seems poised to break in some meaningful way…the question is
when and how!