HAMILTON LEITHAUSER - THE LOVES OF YOUR LIFE

The Loves of Your Life is Hamilton Leithauser’s latest solo effort and it follows nicely in the
footsteps of I Had a Dream That You Were Mine, his successful collaborative LP with ex-
Vampire Weekend man, Rostam Batmanglij. Leithauser, who rose to prominence in the 2000s
with the stellar New York band The Walkmen, has had a very fruitful second act as a solo artist,
seeing him release two critically acclaimed records (Black Hours, I Had a Dream That You Were
Mine) and one criminally overlooked and under-distributed gem (Dear God) with his Walkmen
bandmate, Paul Maroon. After some heavy touring that included numerous high profile festival
appearances and a run of dates opening for Arcade Fire, Leithauser took a well deserved break
and set to work on what would become The Loves of Your Life…this time forgoing the
collaborative approach for the solo one…actually writing, recording and producing the album
all by himself in his newly built home studio.

The record’s first track, “The Garbage Men”, is a moody affair with a taped loop of synth-styled
horns acting as the musical bedrock while scattered toms and crashing cymbals punctuate the
emotional nature of the song. Sounding somewhat reminiscent of TV on the Radio’s brilliant cut
“Province”, “The Garbage Men” allows space for Leithauser’s soaring vocals to match the
evocative music along side it…a wonderful album opener.

“Isabella” is a more straight forward, but laid back jam featuring steel guitar, soft falsetto vocals
with a female voice backing him up as he tells the tale of this Isabella, who says she’s “Gonna
rock til dawn / And when our dreaming dies away / Well, I’ll be glad I did.”

“Here They Come” is the album’s first single and it starts with an intricate acoustic guitar that
instantly reminds of the last record’s “In a Blackout”, but where “Blackout” was content to stay
in the moody vein that it started in, “Here They Come” explodes into a far more upbeat affair;
Hamilton going full Bob Dylan for this one.

Even though he didn’t work on it, maybe Rostam’s production or writing influence can still be
heard on this new album. Songs like “Stars of Tomorrow”, “Wack Jack” and “Til Your Ship
Comes In” are filled with flourishes like female backing vocals, off-kilter drums and some left of
centre musical accompaniment…very much sounding like the natural follow-up to I Had a
Dream That You Were Mine. In fact, the female backing vocals might be the real talking point of
this record…they feature on almost every track!

“Cross-Sound Ferry (Walk-on Ticket)” hints at a latter day Deerhunter vibe with it’s sparse yet
colourful arrangement, while “The Stars of Tomorrow” keeps the sparse arrangement but the
focus is much more on Hamilton’s vocal melodies.

When The Walkmen closed up shop in late 2013 it was inevitable that Hamilton Leithauser was
going to have no problem establishing himself as a solo artist, I guess it was more a question
of what kind of artist would he be. The Walkmen were, in my humble opinion at least, one of
the most captivating and consistently satisfying bands (both live and on record) to have ever
come out of the indie rock world, but would Leithauser be content enough to continue down
that path on his own or would blazing new trails be the only way forward for him to continue.
His debut, Black Hours, answered that question immediately with its obvious nods to Frank
Sinatra and maybe Roy Orbison…this was Hamilton Leithauser as suave crooner now, no
longer shouting to the rafters! I Had A Dream That You Were Mine and now The Loves of Your
Life continues Leithauser’s musical journey into new sounds and sonic textures that place him
at the vanguard of the singer/songwriter movement and making him one of the most vital
artists working today! 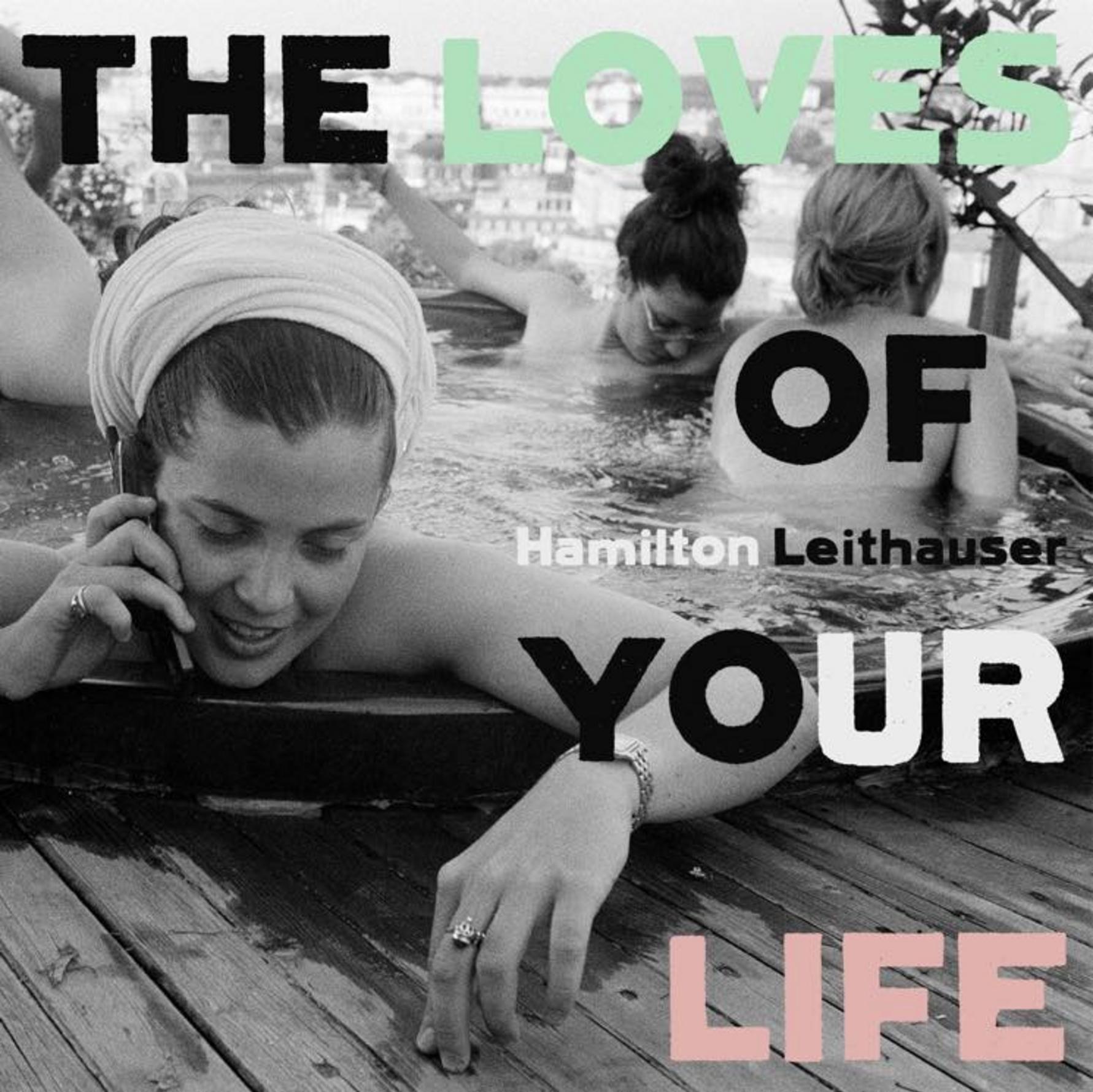