Chad VanGaalen has announced that his new record, entitled The World’s Most Stressed Out Gardener, will come out March 19th via Sub Pop. The Calgary based singer/songwriter/ animator/illustrator has been holed up at his home studio (brilliantly named Yoko Eno) churning out new material all while undertaking a dicey sounding home reno and creating his own backyard garden. Though VanGaalen hasn’t released a proper new LP since 2017’s Light Information, he has been active on Bandcamp, releasing multiple compilations.

As per usual, VanGaalen wrote, recorded and performed the whole thing by himself, while Ryan Morey mastered it in Montreal.

Check out our interview with Chad VanGaalen here

Check out our review of Light Information here 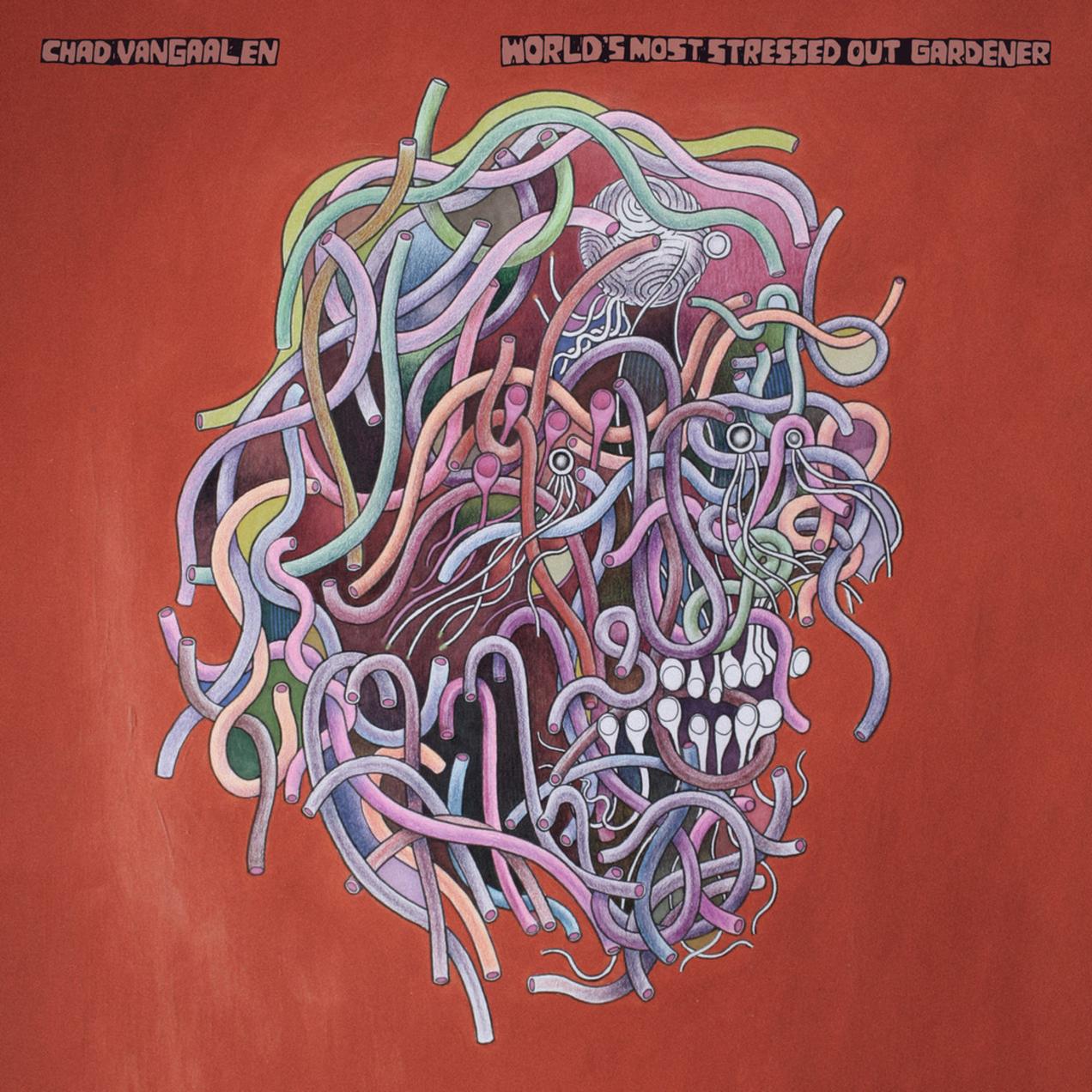