On what was proclaimed to be the last date of the "Wearing Out Our Welcome Tour 2015," Guelph indie rockers the Constantines did the exact opposite: for the first time since 2008, the band featured two brand new songs in their ninety-minute set. Aptly titled "Wrong Time" and "Peace Officer," the band emphatically stated after their encore of "Hyacinth Blues" that the band would not be playing Toronto anytime in the near future, and that their next live appearance in this fine city would be accompanied by more new material.  Based solely on what was played at Lee's Palace, fans have plenty to look forward to. While "Wrong Time" was a little shaky getting off the ground, "Peace Officer" shoots straight for the jugular and sounds as  if it came straight from the Shine A Light sessions. Clearly, if you tour a re-issue of a twelve-year old album long enough, it starts to rub off on you!

The rest of the band's set mirrored many of the band's Toronto appearances over the course of the last year, whether it was co-headlining Massey Hall with Chad VanGaalen back in May, or opening for former Constantines support act the Arcade Fire at the Molson Amphitheatre last summer.  Giving equal representation to the material found on the four equally noteworthy albums that comprise the band's canon, the Cons gave fans an especially generous serving of their 2001 debut album. "Arizona", "Young Offenders", "Little Instruments", and "Hyacinth Blues"  all featured prominently during the band's set, with the rarely played "Little Instruments" being this writer's personal highlight of the evening.

Staying true to the original purpose behind the band's return to the stage, the entire A-side of Shine a Light was featured throughout the set, with the notable exception of "Goodbye Baby & Amen." As always, the material stands the test of time, and as a result brought out the strongest audience response, nowhere more notably than on the entirely audience-sung "I'm On To You". Unfortunately, 2005's Tournament of Hearts was given the short end of the stick tonight, with only a few choice cuts like "Hotline Operator" and "Draw Us Lines" and "Lizaveta"  finding their way into the set. Likewise, the sole inclusions from 2008's Kensington Heights were "Hard Feelings" and "Shower of Stones," which also was co-lead vocalist Steve Lambke's only opportunity to take over on lead vocals.

Having said all of that, there is no such thing as a disappointing Constantines show, and even when they are playing 90% familiar material that has been well stage-tested in years gone by, it's the promise of pure magic contained in those two new songs that remind fans why the band is so legendary to begin with. These unassuming Canadian indie rock heroes are indeed still working full time, thank fucking god! 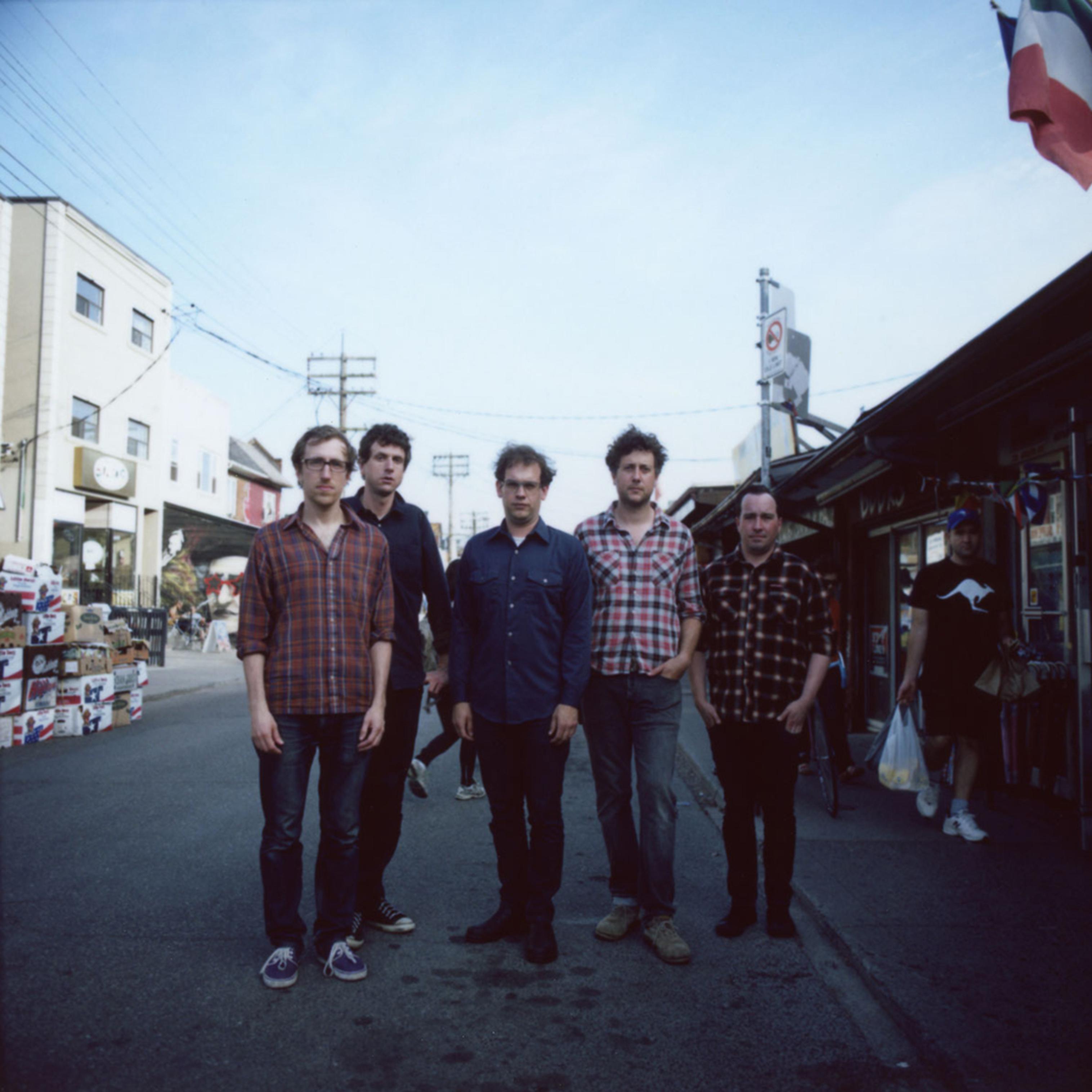