Thurston Moore wears many hats in the world of alternative rock: ex-Sonic Youth
frontman, noted guitar experimentalist, cassette-culture afficianado and author on the
subject, poet, and now for the last six years, solo artist. Moore put out his first solo
album, Psychic Hearts, in 1995 and then didn’t release another for twelve years. That
record, though not too dissimilar sounding to Moore’s contributions in Sonic Youth,
showed how enticing a solo venture from the legendary guitarist could be. When
Psychic Hearts came out, Sonic Youth was right in the middle of a very fruitful
period...the previous three years had seen the release of Dirty, Experimental Jet Set
Trash and No Star as well as releasing and touring Washing Machine in ’95...so it’s not
like Moore was in a position to flesh out his solo career in any meaningful way at the
time.

Fast forward twenty-two years and with Sonic Youth and his marriage to Kim Gordon
both broken up, Moore has kept remarkably busy. Along with the way too many to
mention here musical collaborations (mostly of the avant garde persuasion) Moore has
managed to release three excellent records (Trees Outside The Academy, Demolished
Thoughts, The Best Day), as well as the criminally underrated one-off with Chelsea
Light Moving.

Rock n Roll Consciousness, his new effort, once again pairs Moore with the band that
recorded and toured The Best Day: Sonic Youth’s Steve Shelley on drums, My Bloody
Valentine’s Deb Googe on bass and James Sedwards from Nought acting as Moore’s
foil on guitar. The album was recorded at London’s Church Studios with, of all people,
Paul Epworth working the board...the man responsible for Adele’s 21 and 25.
Though the record clocks in at over forty-two minutes, that is responsible for only five
songs...and two of them last over ten minutes! Not that it’s a bad thing mind you; Moore
and his cohorts take each song on a riff rollercoaster. Rock n Roll Consciousness boiled
down is really equal parts The Best Day and Chelsea Light Moving...the pacing and
beauty of The Best Day mixed with subtle moments of CLM’s menace.

“Smoke of Dreams”, the first single, is a prime example of this duality. It’s actually the
shortest song here, clocking in at 6:04, and in it Moore sings of New York City and it’s
“ghost dance healers” while Sedwards runs free with some magical lead work. “Exalted
shares a similar intriguing build-up but spreads out to more than double the runtime,
moving through various musical landscapes to get to it’s conclusion.

“Turn On” is another track that passes through multiple movements. It starts out simply
enough but takes a number of left turns until seemingly every possibility has been
explored. “Cusp”, alternatively, though a more straightforward structure relies heavily on
Shelley’s rolling snare and even though the song maintains a similar tone throughout its
six minutes, the band manage to weave new textures whenever the mood hits them.

This isn’t just a new Moore record, Rock n Roll Consciousness is the fully realized
sound of these four players becoming a band...two to three years of touring will do that!
It’s not just that though, Moore and Shelley have been playing together for thirty years,
so you would expect an understanding there, but Googe’s bass plays as perfectly with
Shelley as Sedwards’ guitar dances with Moore’s. It might be sacrilege to say it, but with
Thurston Moore releasing the kind of music that he is, I don’t feel it necessary to pine
for Sonic Youth! 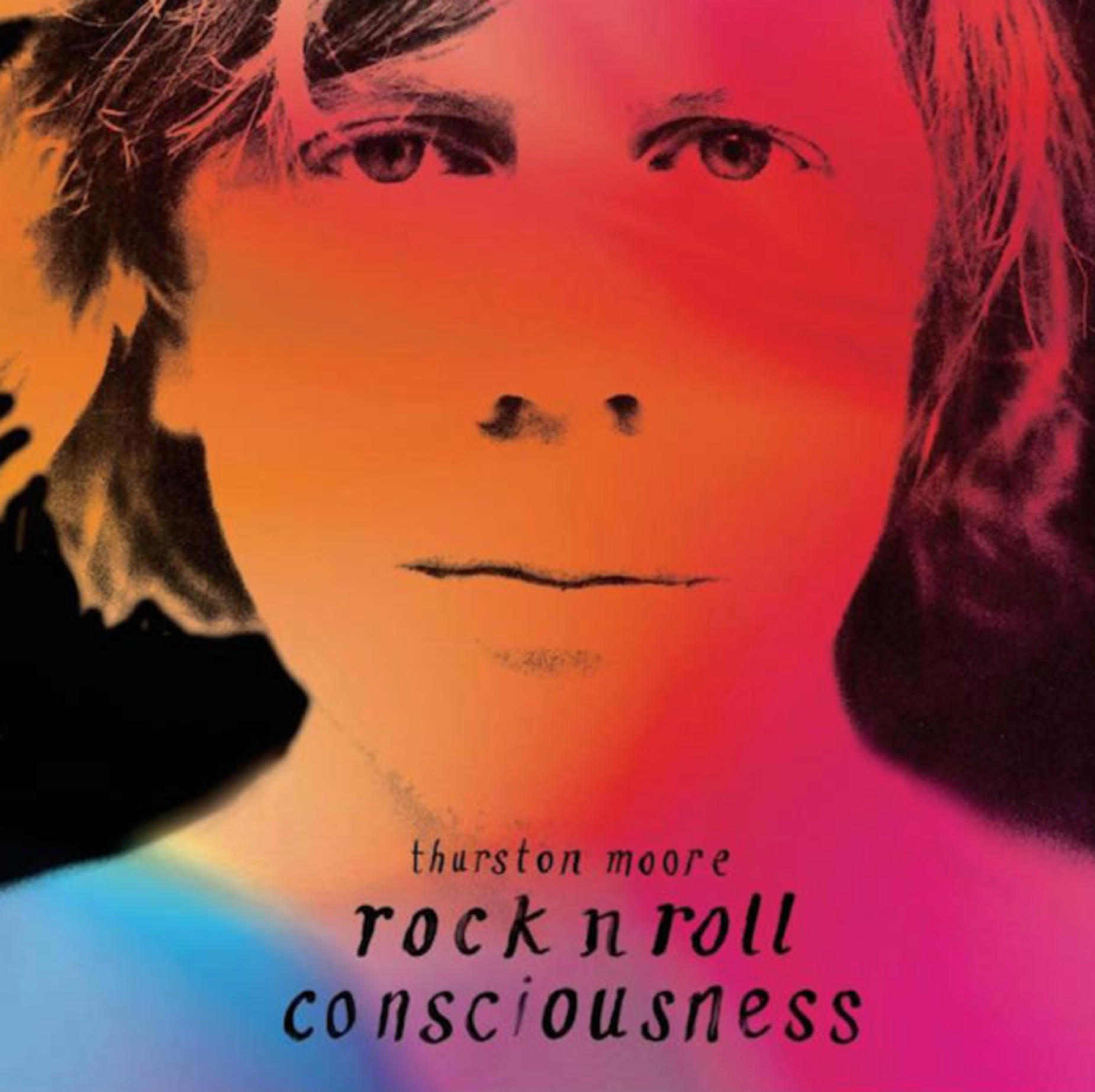