Dripping is the fourth full length album by Boston indie rockers Pile and the second that
features a permanent band and not just founder Rick Maguire. The resulting record was one
that delivered a gut punch with its more abrasive and full sound, but one which also featured
it’s now signature sound of multiple time and genre shifts. 2022 happens to be the tenth
anniversary of Dripping’s release, and that was reason enough to get the band on the road to
play some shows where they would play it top to bottom. Original members Matt Connery and
Matt Becker were along for the ride on this journey down nostalgia lane.

The cozy Monarch Tavern is housed deep within Toronto’s Annex neighbourhood and it proved
to be a perfect venue to listen to listen to all of Dripping’s hard and soft moments. “Baby Boy”
is the album’s first song and in keeping with the playing the record front to back conceit, it was
also the first song of the night. A song that routinely features in Pile setlists anyway, “Baby
Boy” was played with all its usual ferocity and was a fantastic trendsetter for the evening...also
a perfect showcase for the Kris Kuss / Matt Connery drum/bass interplay.

“So Hard” acts as a counter-point with it’s folky guitar picking and more subdued verses, but
it’s no less satisfying. “The Browns” is another hard charger with its propulsive rhythm section
while “Grunt Like a Pig” and “Bump a Grape” show off their more post-hardcore attributes.
“Sun Poisoning” starts off simply enough with Maguire’s slacker delivery, but things take a
radical turn at the halfway mark with his hardcore screamed vocals.

The back end of the show featured a tame by comparison “Steve’s Mouth” and a pleasantly
rollicking “Bubblegum”, while “The Jones” brought all of the assorted musical pieces together
to act as a fitting finale to the main set.

In keeping with the playing songs from a particular era theme, the band encored with three
songs that would follow soon after Dripping’s release. First up was “Special Snowflakes” and
“Mama’s Lipstick” both released as a 7” back in 2014...the former being a prime example of
how the band’s sound evolved around this time, and the latter being quasi anthemic. They
closed with “Hot Breath” and it’s slow burn that segues into Fugazi-like fury.

All in all, another powerhouse Pile performance, and one that only whets the appetite for All
Fiction...the new LP set for a February ’23 release. After three years and one global pandemic,
it’s so great to see this band live again! 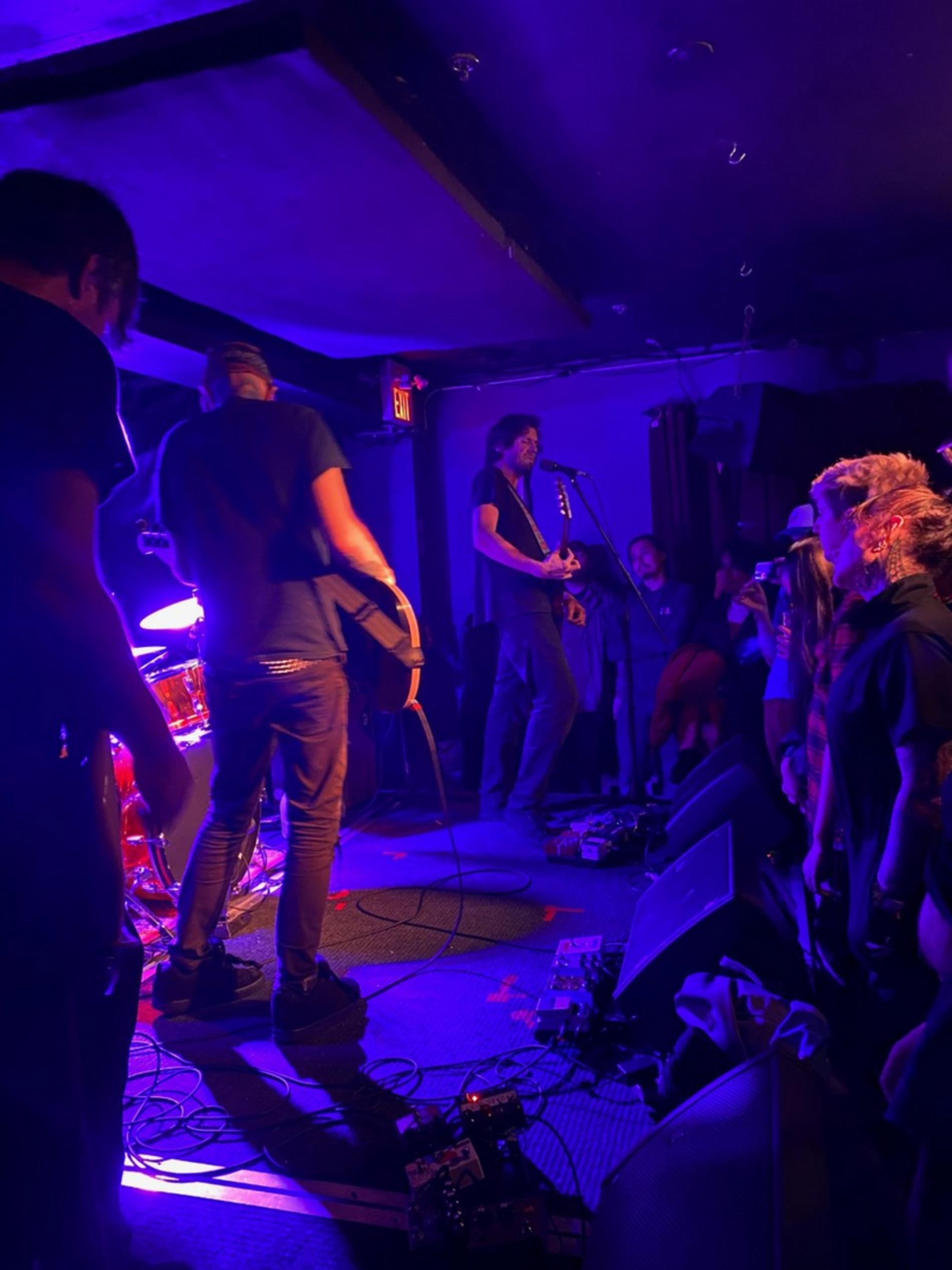